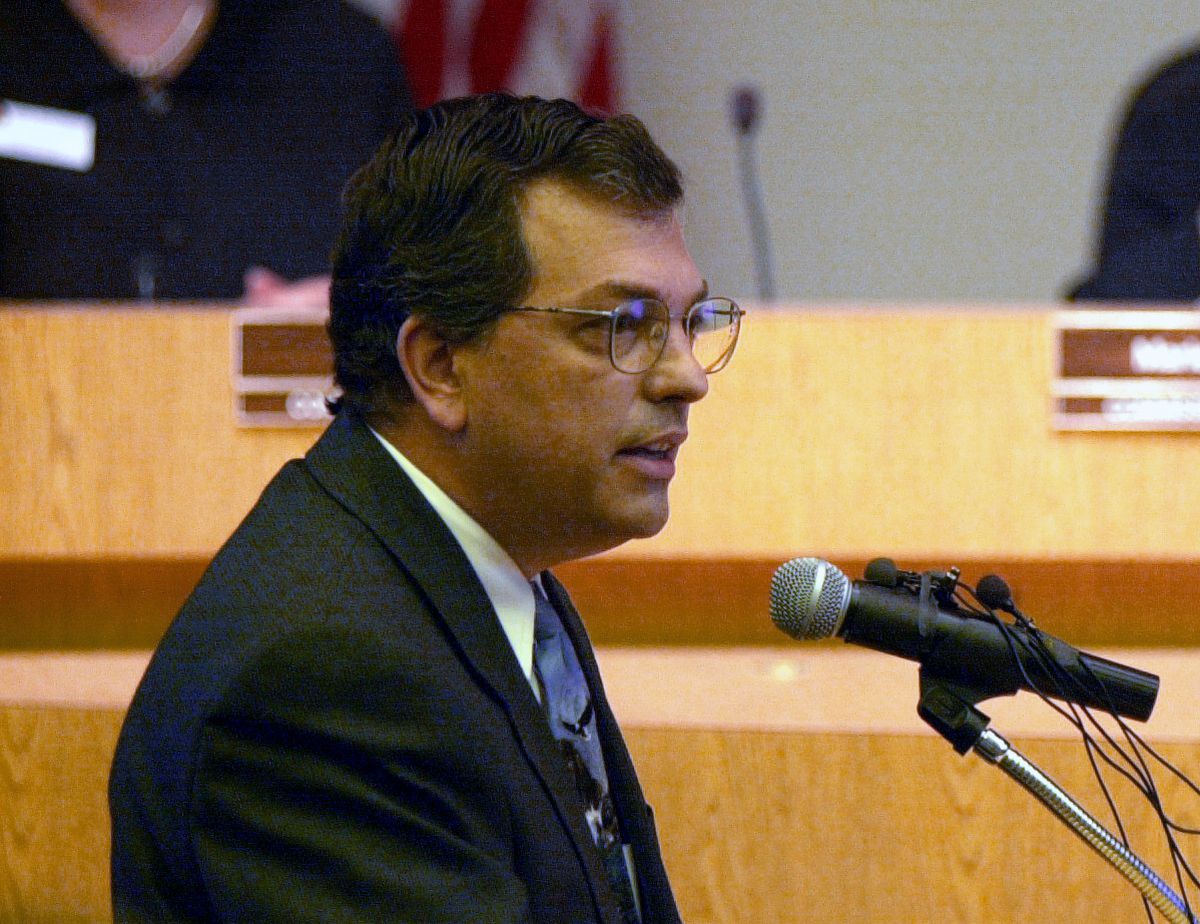 Bob Enyart, a self-proclaimed “right-wing religious fanatic” and long-time talk show host in Denver, Colo., has died from COVID-19, his podcast and radio co-host Fred Williams said Monday in a Facebook post. He was 62.

Enyart, who once referred to himself as “America’s most popular self-proclaimed right-wing, religious fanatic, homophobic, anti-choice talk show host,” according to the Colorado Independent, was a pastor of the Denver Bible Church.

He also said on his website that he and his wife would not get the coronavirus vaccine due to abortion concerns.

In August, Enyart and his wife said they had “sworn off taking the Pfizer, Moderna, and Johnson vaccines because, as those firms admit, they tested these three products on the cells of aborted babies.”

The couple also urged “everyone to boycott Pfizer, Moderna and the Johnson to further increase social tension and put pressure on the child killers.”

According to a bio on his website, the radical anti-abortion activist was once the spokesman for American Right to Life.

On Sept. 3, Denver Bible Church said in a statement shared on Facebook that “our Beloved Pastor Bob and his Dear wife Cheryl” had tested positive COVID and that both were “suffering a severe case.” However, they were “improving daily” and “we anticipate and pray for a Full recovery.”

According to Denver-based news site Westword, Enyart would “gleefully read obituaries” of AIDS victims while cranking “Another One Bites the Dust” by Queen — whose lead singer Freddy Mercury had died after contracting HIV — on his now-defunct TV program “Bob Enyart Live.”

Announcing the death of his close friend on Monday, Wiliams called Enyart “one of the smartest, and without question the wisest person I’ve known. All the while being exceedingly kind and humble, and always, always willing to listen and discuss anything you wanted.”