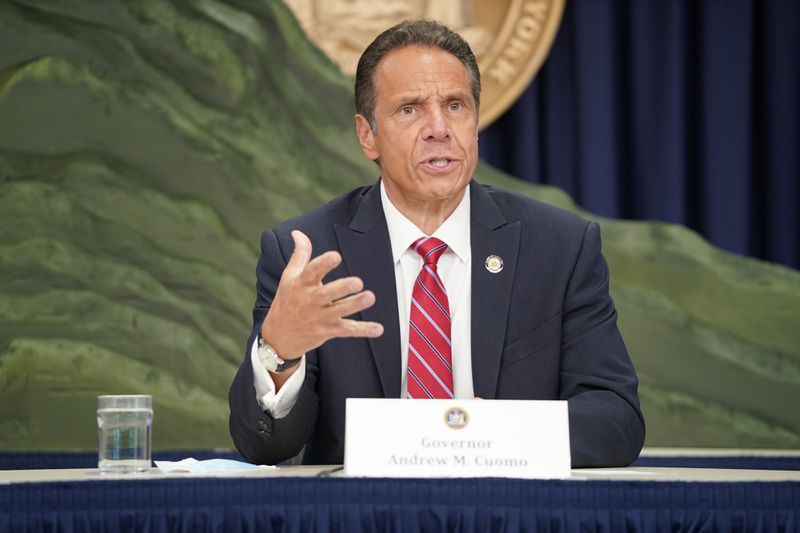 Gov. Cuomo gave the green light Friday for every New York school district to reopen this fall based on their positive COVID-19 test rates, but said schools must get final approval from the state Health and Education Departments before class begins.

Cuomo said last month that school districts would be allowed to reopen in September if the positive test rate for the virus in the region stayed below five percent — a threshold every state region met as of Friday.

Whether a district gets final approval to reopen depends on a sign-off from the state Health and Education Departments. Districts including New York City submitted plans to the state Health Department last week laying out how they would curtail the spread of the virus.

School districts will get feedback from the Health Department starting Monday.

Districts are also supposed to submit plans to the state Education Department. City officials asked for an extension on that plan, given the complexity of planning learning this fall for more than 1,800 individual schools.

Cuomo said on Friday that districts will be required to publicly post their plans for testing students and staff, contact tracing after positive cases, and how they will enact remote learning.

Large districts will be required to hold at least five town halls with parents before the school year begins.