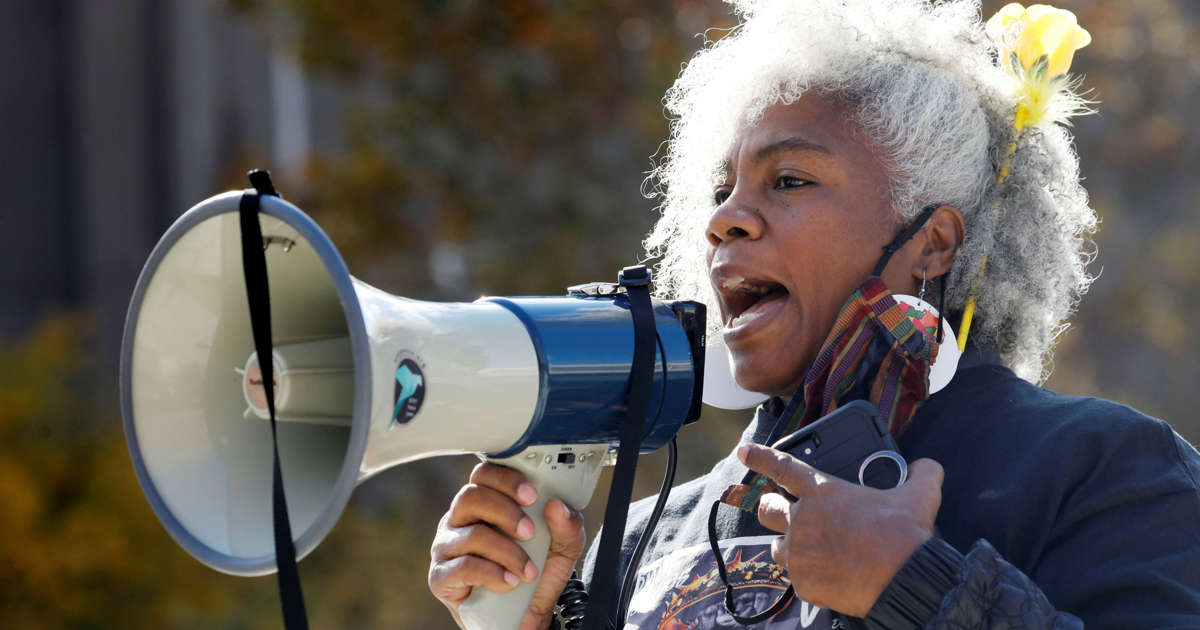 A former Buffalo police officer who fought a fellow cop who put a handcuffed suspect in a chokehold will receive more than a decade’s worth of back pay and a full pension.

The Buffalo Police Department ruled in Kwiatkowski’s favor in a 2007 internal investigation, and Horne was fired in 2008. She was terminated one year shy of the 20 years of service needed to retire with a full pension.

Horne has fought her firing ever since, even after a 2010 appeal ended in Kwiatkowski’s favor.

“Gregory Kwiatkowski turned Neal Mack around and started choking him. So then I’m like, ‘Greg! You’re choking him,’” she told Buffalo ABC affiliate WBKW in 2014. “When he didn’t stop choking him I just grabbed his arm from around Neal Mack’s neck.”

While Horne’s legal case was considered finished, momentum turned in her favor when Kwiatkowski pleaded guilty in 2014 to assaulting four handcuffed Black teenagers by slamming their heads into his patrol car in 2009. He spent four months in jail.

“The time is always right to do right,” Ward wrote in the decision, paraphrasing Martin Luther King Jr. “While the Eric Garners and George Floyds of the world never had a chance for a ‘do over,’ at least here the correction can be done.”

The city of Buffalo has no plans to appeal the decision, the Washington Post reported. Kwiatkowski stood by his story telling the paper, “I guess if you tell a lie long enough, it eventually becomes the truth.”

In October 2020, Buffalo passed “Cariol’s Law,” which requires other officers to intervene if a cop is harming someone. The judge also cited the law in his decision, saying that it showed how the city “already determined that Officer Horne intervened to save the life of a civilian.”