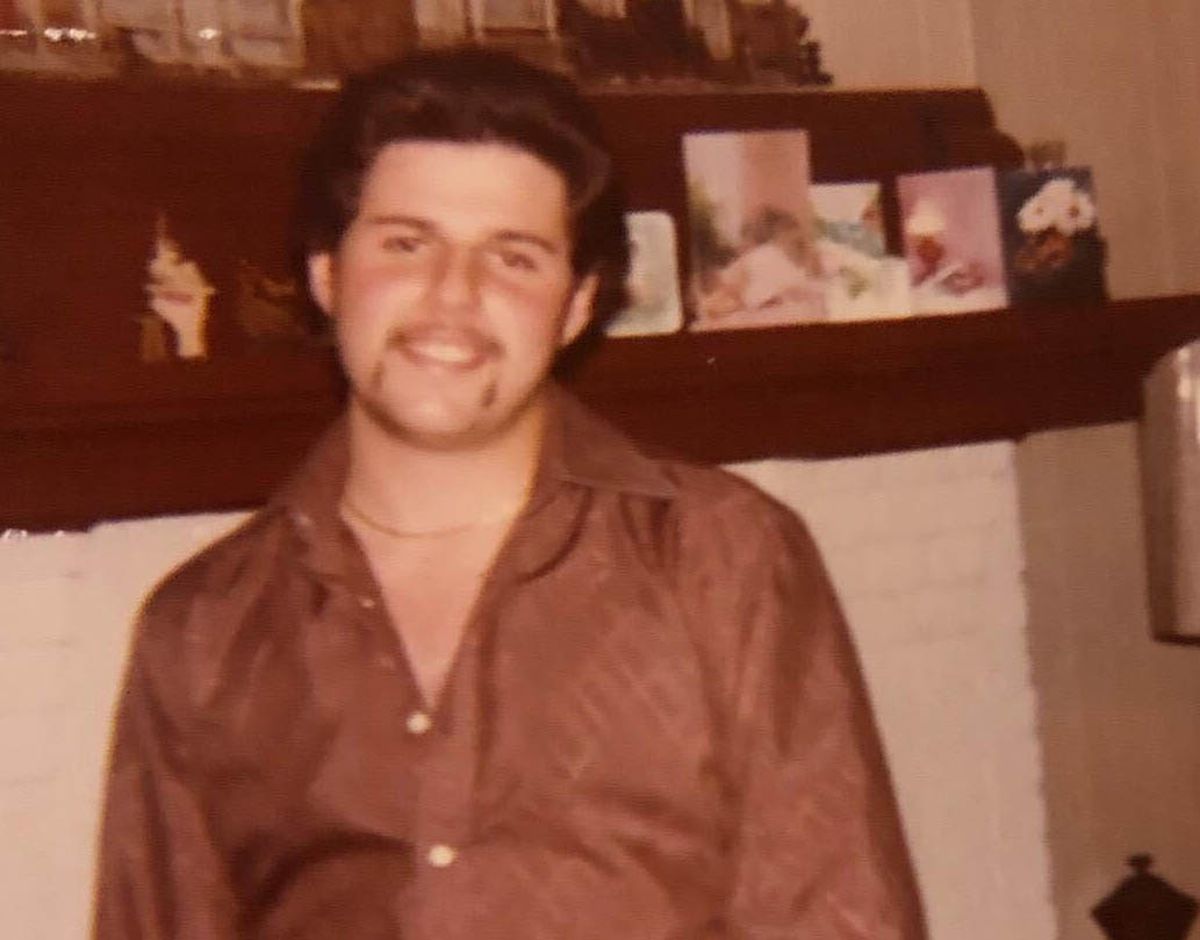 Lance Margolin, 59, had been hit by a pole, the woman caller told his daughter Jennifer Scheblein — struck on Eastern Parkway near Utica Ave. in Brooklyn’s Crown Heights when an MTA bus swerved to avoid a broken-down vehicle and its side mirror smacked into a pole, toppling it.

“He went into cardiac arrest at the scene. They revived him and then Saturday he was pronounced brain dead,” Scheblein, 37, one of three of Margolin’s daughters, told the Daily News. She said the woman caller was at the scene of the horrific freak accident.

Her dad regained a pulse, the stunned daughter said. But he never regained consciousness.

“It was total shock,” Scheblein said. “I didn’t believe even that it was my dad. I called Kings County [Hospital] myself to make sure it was real. We’re all devastated. We can’t believe that you can be walking down the street and this can happen.”

Scheblein described her adored dad as Brooklyn-born and bred, a big Yankee fan with tattoos all over his body. She said he worked as a stocks trader for Merrill Lynch for the last decade and a half.

Margolin was on his way home from a birthday party when he was crushed by the falling pole, his wife told ABC 7.

But Scheblein said the family is still struggling to understand what led to Margolin’s gruesome death.

“I want to know was the MTA driver under the influence — was there a drug test? Was something blocking his vision? Or was it just a pure accident,” she said.

A lawyer for the family, Dan Minc, was more blunt.

“Lance Margolin was peacefully walking in the pedestrian mall on Eastern Parkway when an MTA bus recklessly drove into the shoulder area and along the curb causing the bus to hit and snap a 200 pound traffic camera pole,” Minc said in a statement provided to The News. “Margolin tried to protect himself from the falling pole but there was nowhere to go.”

On Tuesday, MTA bus chief Craig Cipriano said the 36-year-old bus operator who struck the pole was removed from passenger service while officials investigate the incident.

Yet, Scheblein said if it was an accident, she doesn’t want the driver’s life destroyed.

“We’re all human and things happen,” she said.