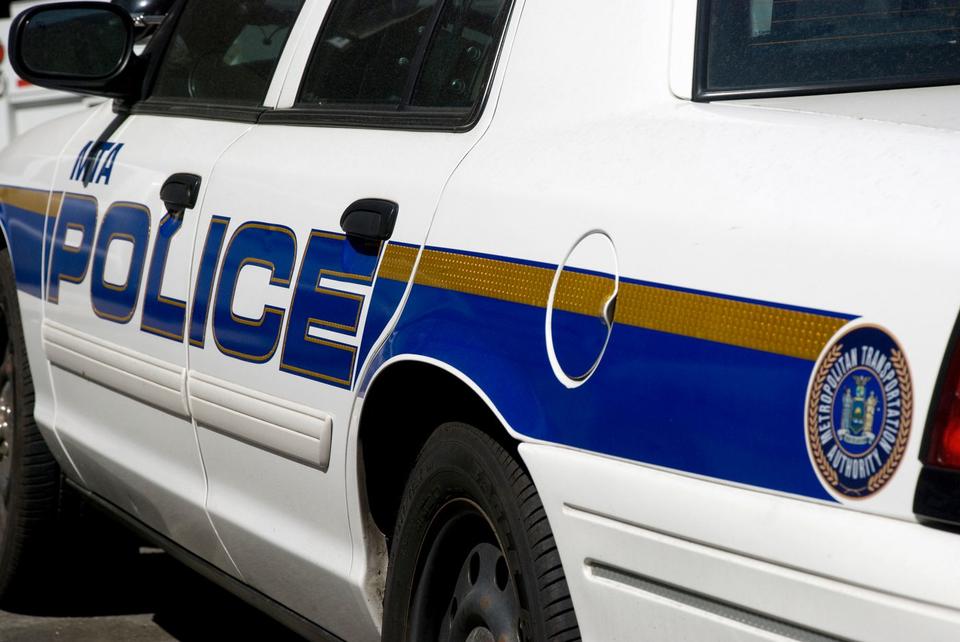 Overtime helped put five MTA police officers on the transit agency’s list of top-10 earners in 2020, officials reported Friday at the same time they crowed about their success driving down overtime costs.

Robert Rau, an MTA Police detective-sergeant, was the second-highest paid employee at the agency, earning $397,160 in 2020, the agency said. His pay was $14,809 less than the $411,969 earned by former MTA chief operating officer Mario Peloquin, who resigned in February.

Rau earned the overtime because of a shortage of MTA Police detective-sergeants available for track death investigations and other matters that had to be handled by officers with his job title, said an MTA source.

Rau didn’t even make the top-10 list of MTA overtime earners. At the top of that list was Salvatore Lazzarino, a Long Island Rail Road utility worker who got $252,892 in overtime, boosting his 2020 earnings to $333,794.

Another top LIRR earner was Frank Pizzonia, who was indicted in Manhattan Federal Court in February on charges of plotting with four co-workers to rack up outrageous overtime without doing any work. Pizzonia, a track worker and the son of an alleged Gambino family mobster, got $221,766 in overtime in 2020, bringing his total pay to $302,025.

Pizzonia’s four co-defendants in the overtime fraud case did not make the MTA’s lists of top earners.

“MTA management’s renewed and continued focus on ‘controllable’ overtime costs has generated significant improvements in managing overtime to budgeted levels,” the agency said in the report, which also credited a consulting firm with coming up with overtime reduction ideas.

Missing from the top earner lists are employees of NYC Transit, which includes city subways and buses and is the MTA’s biggest operating agency.

“The system continues to be in a state of good repair, and organically because of that the overtime decreased … When the system doesn’t need high maintenance, overtime goes down,” Samuelsen said.

Samuelsen doubts the report’s claim that a management focus on costs drove down overtime levels, and said MTA board members’ complaints about overtime fraud are overblown.

“I’m not aware of one overtime control they put in place in NYC Transit that reduced overtime,” Samuelsen said.