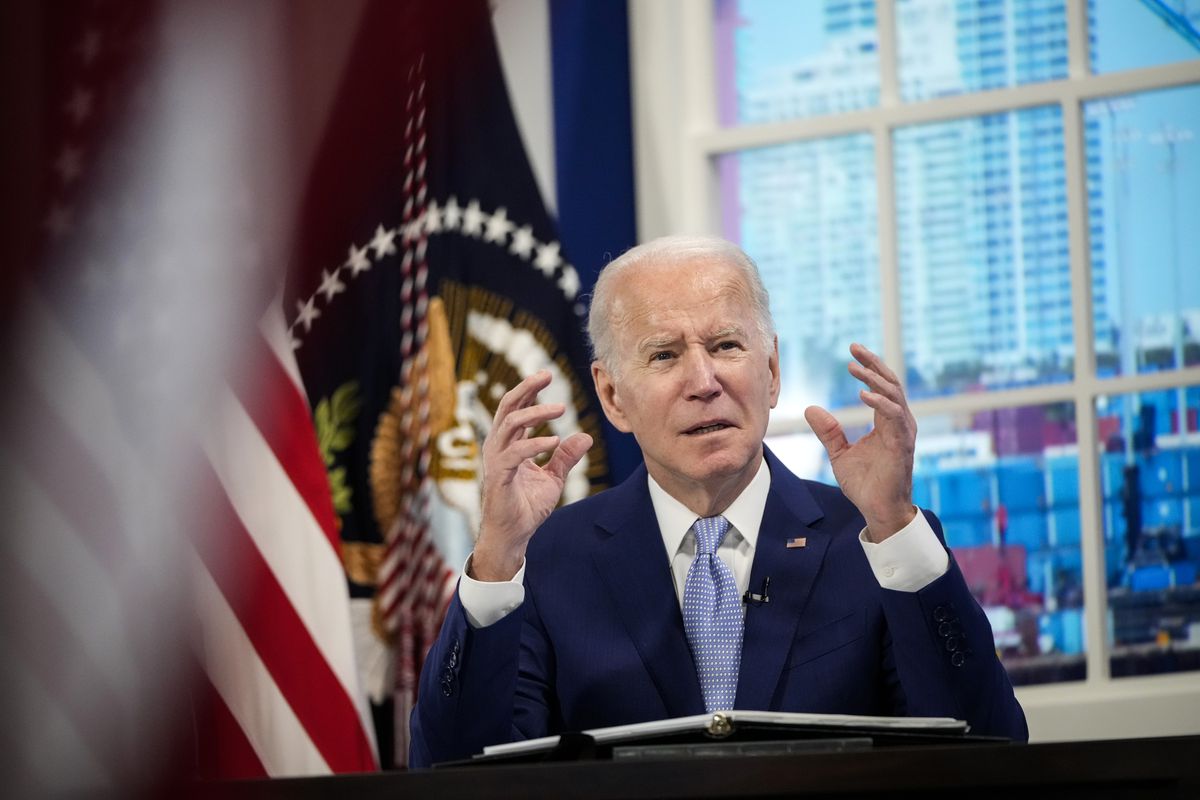 President Biden is defending his administration’s response to the omicron variant of COVID as Americans struggle to get tested amid a potent new surge of cases and illness.

“You could argue that we should have known,” Biden told ABC News in an exclusive sit-down interview that aired Thursday night. “Nothing has been good enough.”

He rebuffed accusations that the administration should have prepared for a lightning-spreading strain of COVID like omicron by making sure testing capacity could handle any surge.

“You’re chasing whatever comes on the scene,” Biden said. “No one saw it coming. Who in the world saw it coming?”

Biden heads into the end-of-year holidays in a major political slump, his standing dented both by setbacks in Congress and inflation that has rattled consumers.

But he is betting that his ability to lead America out of the crippling pandemic will eventually win back the legion of supporters that sent him to the White House with a record-setting 81 million votes.

Biden told World News Tonight host John Muir that he’s proud of getting lifesaving vaccines in the arms of more than 200 million Americans.

He also boasted about ordering some 20 million doses of the newly approved Pfizer pill to treat COVID, which some doctors believe will be a game-changer in the roller coaster fight against the pandemic.

“I hope we don’t even need them,“ the president said. “If people get two shots and the booster, they’re not going be in a position where they would need the pills.”

Biden also dropped some political news, making it clearer than ever that he plans to seek a second four-year term in the White House in 2024 if he’s healthy.

He insisted he would welcome a potential rematch with former President Donald Trump, suggesting he would relish the chance to whip his rival again.

“Why would I not run against Trump?” Biden said. “If he’s the nominee … that would increase the prospect.”