Girl, 14, shot dead by cop in Southern California store during response to assault 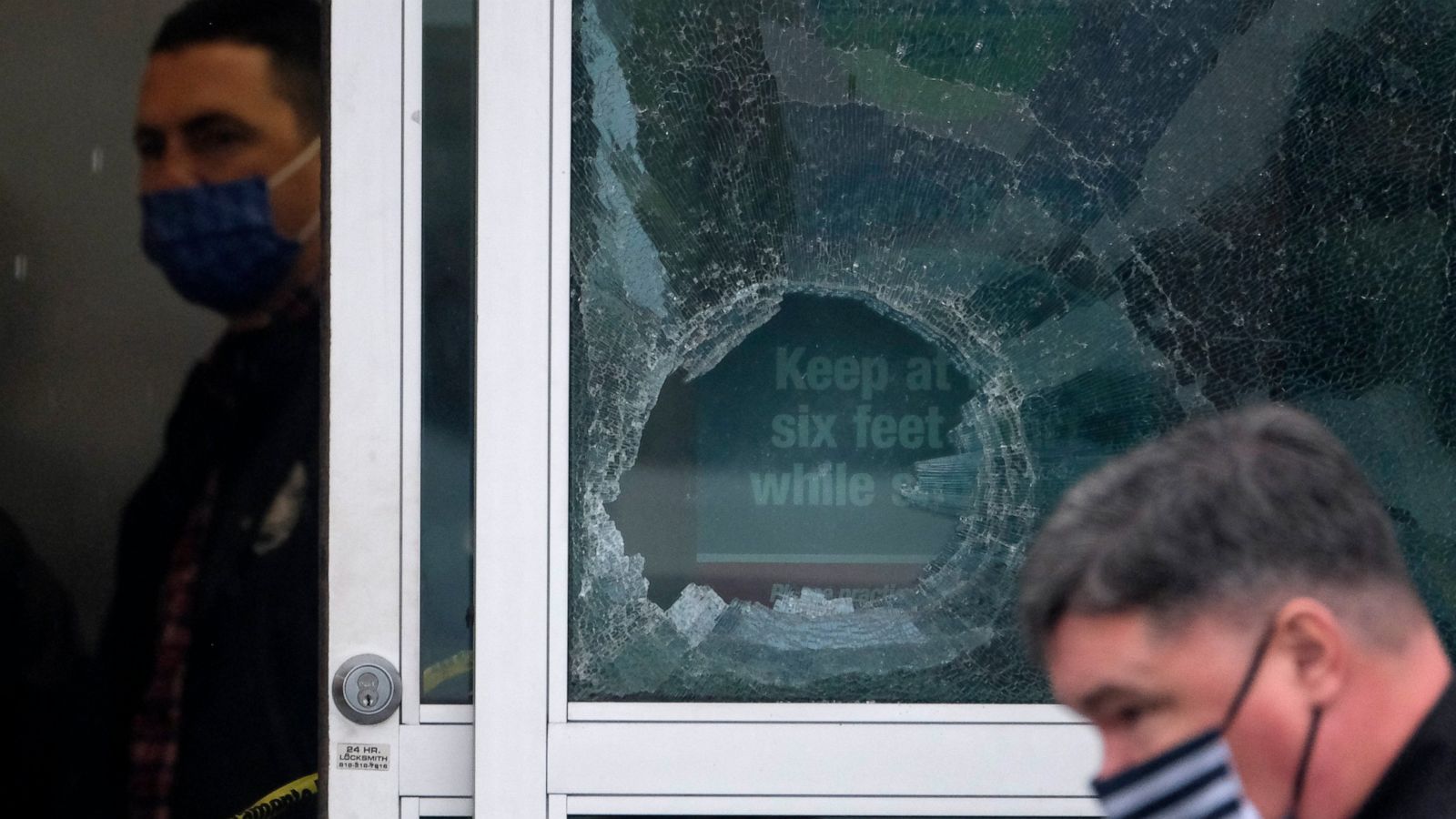 A 14-year-old girl was killed by a bullet fired by a cop during a shootout in a Southern California store on Thursday.

Christmas shopping turned into carnage in a Burlington Coat Factory store in North Hollywood, Los Angeles Police said. The cops were responding to a report of an assault at the store when the shooting broke out.

The girl was in a dressing room when a round fired by police went through a wall and struck her, the Los Angeles Times reported.

“It’s just absolutely heartbreaking, and I cannot find words to try to comfort a mother and a family, but I will ensure them and the public and our people that we will conduct a complete and thorough investigation,” Los Angeles Police Chief Michel Moore told the L.A. Times.

The assault suspect also was killed.

The gunfire broke out at about 11:45 a.m. at the store in the North Hollywood area of the San Fernando Valley, Los Angeles police Detective Meghan Aguilar told the Associated Press. The initial call was about an assault with a deadly weapon, Los Angeles Police Department Captain Stacy Spell said in a briefing Thursday afternoon.

Officers arrived and sought out the reported gunman, KTLA said.

“While conducting that search for the suspect, the officers encountered an individual who was in the process of assaulting another, and an officer-involved shooting occurred,” Spell said.

LAPD Assistant Chief Dominic Choi said cops didn’t know there was a dressing room where the suspect was standing.

“You can’t see into the dressing rooms and it just looks like a straight wall of drywall,” he said.

Imelda Garcia, whose sister works in the store, told the AP she had been on a break when gunshots rang out and everyone started running. The sister was unhurt but sounded “really nervous” on the phone, Garcia said.

Choi said body-cam video of the the incident will be released by Monday.