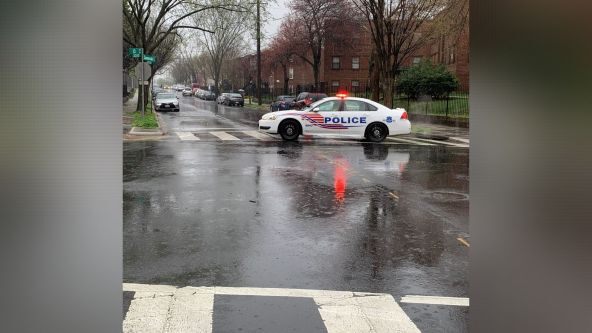 Two people are dead with a total of five shot in the Congress Heights section of Washington D.C., a block from the metro station of the same name.

Acting Police Chief Robert Contee said at a news conference late Wednesday afternoon that two people had died, and that there were five shooting victims in total.

Two of the four victims were critical, he said. Their genders and ages were not immediately available, The Washington Post said.

D.C. police did not immediately have the exact number of victims, or information on a suspect.