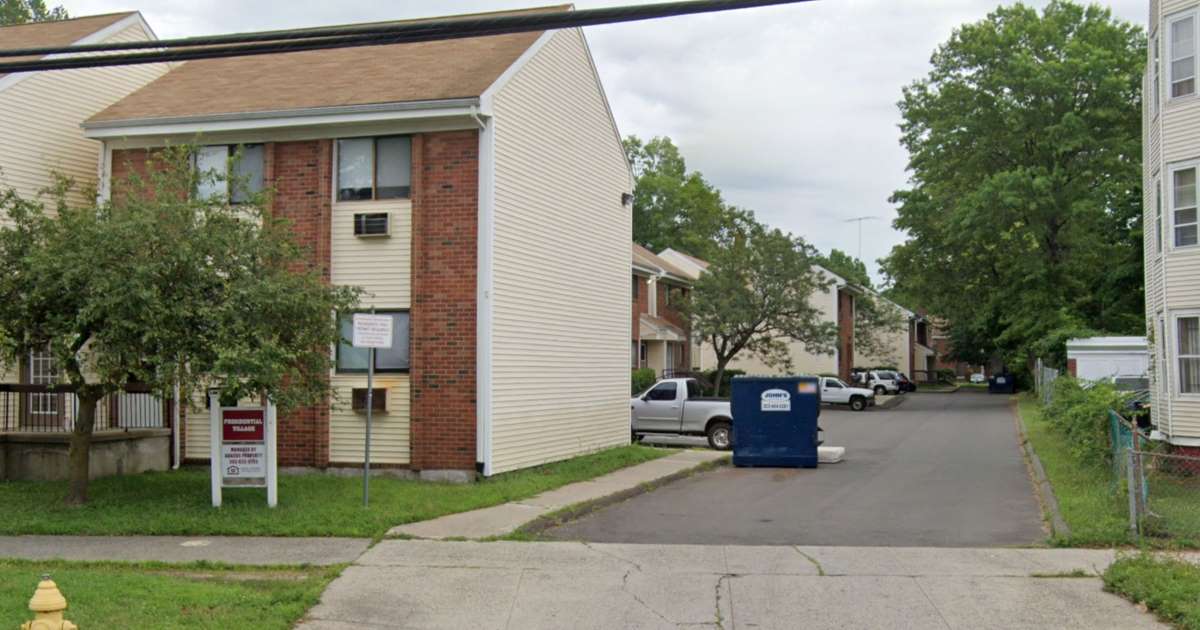 An 8-month-old baby girl with burn injuries was found alive in a dumpster in Connecticut, police said, and a woman they believe put the child there may face charges.

“You can tell she was freezing, freezing in that trash can,” Rick Chardon, one of the workers who found the girl, told Eyewitness 3 News.

Authorities said the child was alert, but had suffered burns on her hands. She was rushed to Yale-New Haven Children’s Hospital in stable condition.

The unidentified 24-year-old woman is not the child’s mother, police said. She is expected, however, to face charges for placing the baby in the dumpster.

The infant’s mother was later located, authorities said. However, they did not explain her relationship to the 24-year-old woman. Officials have also not indicated how the baby got her injuries.

“While detectives have determined the Hamden woman put the baby in the dumpster, investigators have not yet determined who is responsible for the child’s injuries,” New Haven Police Department Capt. Anthony Duff said, according to the New Haven Register.