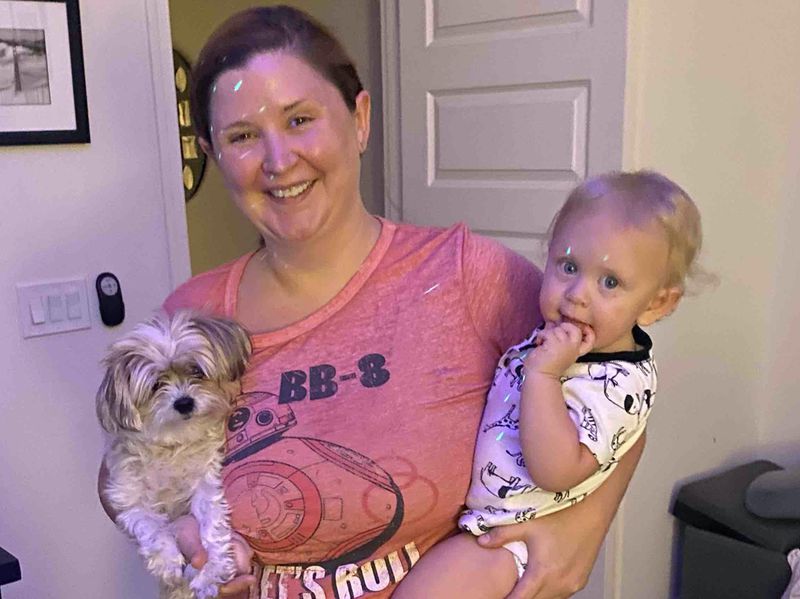 Popular true-crime author Shanna Hogan has died in an accidental drowning at her home in Phoenix.

The tragic incident, which was witnessed by Hogan’s 15-month-old son, occurred on Aug. 27 after she slipped near her pool and hit her head before ending up in the water, a friend of the writer told People.

She had been swimming with the toddler, Zander, at the time. Hogan’s husband, Matt LaRussa, found her unconscious in the water.

Hogan died on Sept. 1 after several days in the intensive care unit, the friend, Kathleen Mayer, told the magazine.

On that GoFundMe page, Mayer wrote that Hogan received extensive medical treatment in an “attempt to save her life, but her brain suffered too much damage and we lost this wonderful woman.”

Hogan was a New York Times best-selling author who wrote books such as “Picture Perfect: The Jodi Arias Story” and “The Stranger She Loved.”

She was previously a journalist for the East Valley Tribune in Phoenix.

“We will never forget the mark Shanna left on our lives and on this world.”