Argument over leaning on car leads to shooting death in Brooklyn 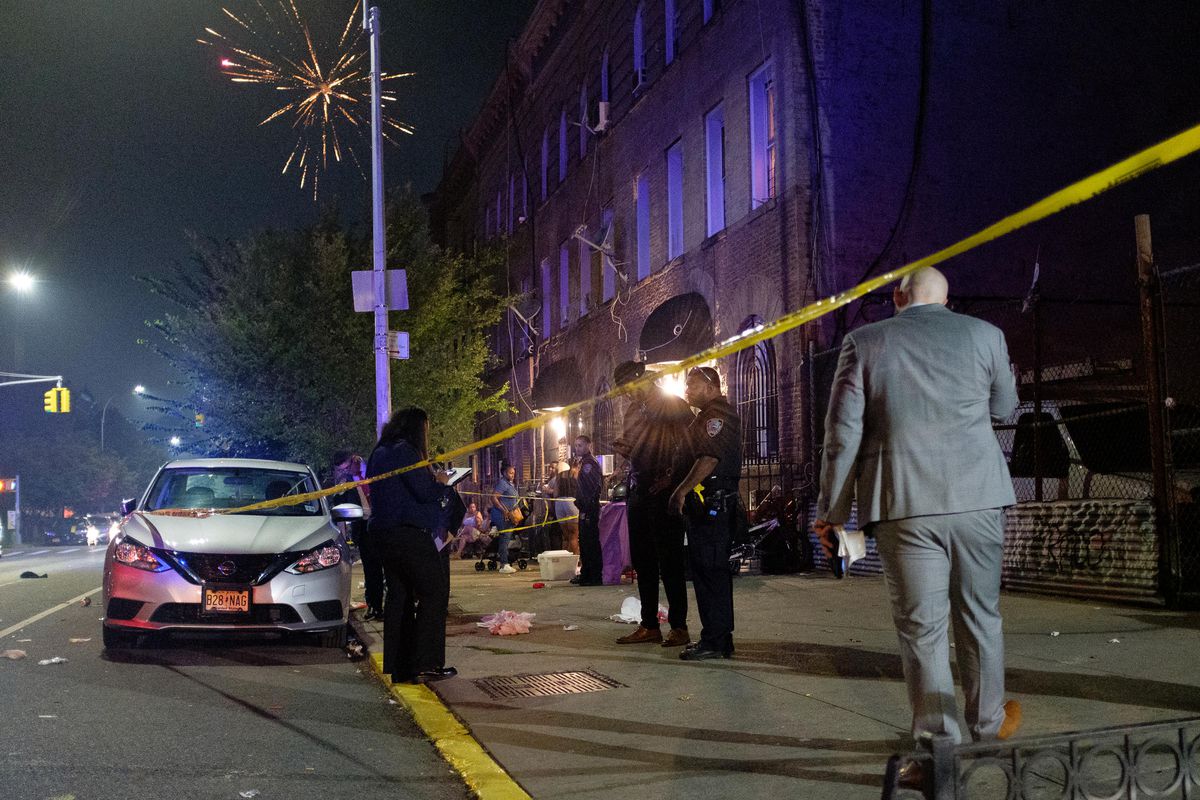 A 40-year-old Brooklyn man shot the night of July 4th during an argument with people leaning on his girlfriend’s car has died, police said Friday.

Omar Guzman died Wednesday at Brookdale Hospital, where he was being treated for four shots to his upper body and legs. His death has been ruled a homicide.

Police said the Independence Day shooting happened around 9 p.m. when Guzman got into an argument on Central Ave. near Cornelia St. in Bushwick.

Guzman, who lived in a building less than 100 feet away, saw more than one person leaning on his girlfriend’s car, police said.

An argument ensued and he was shot moments later.