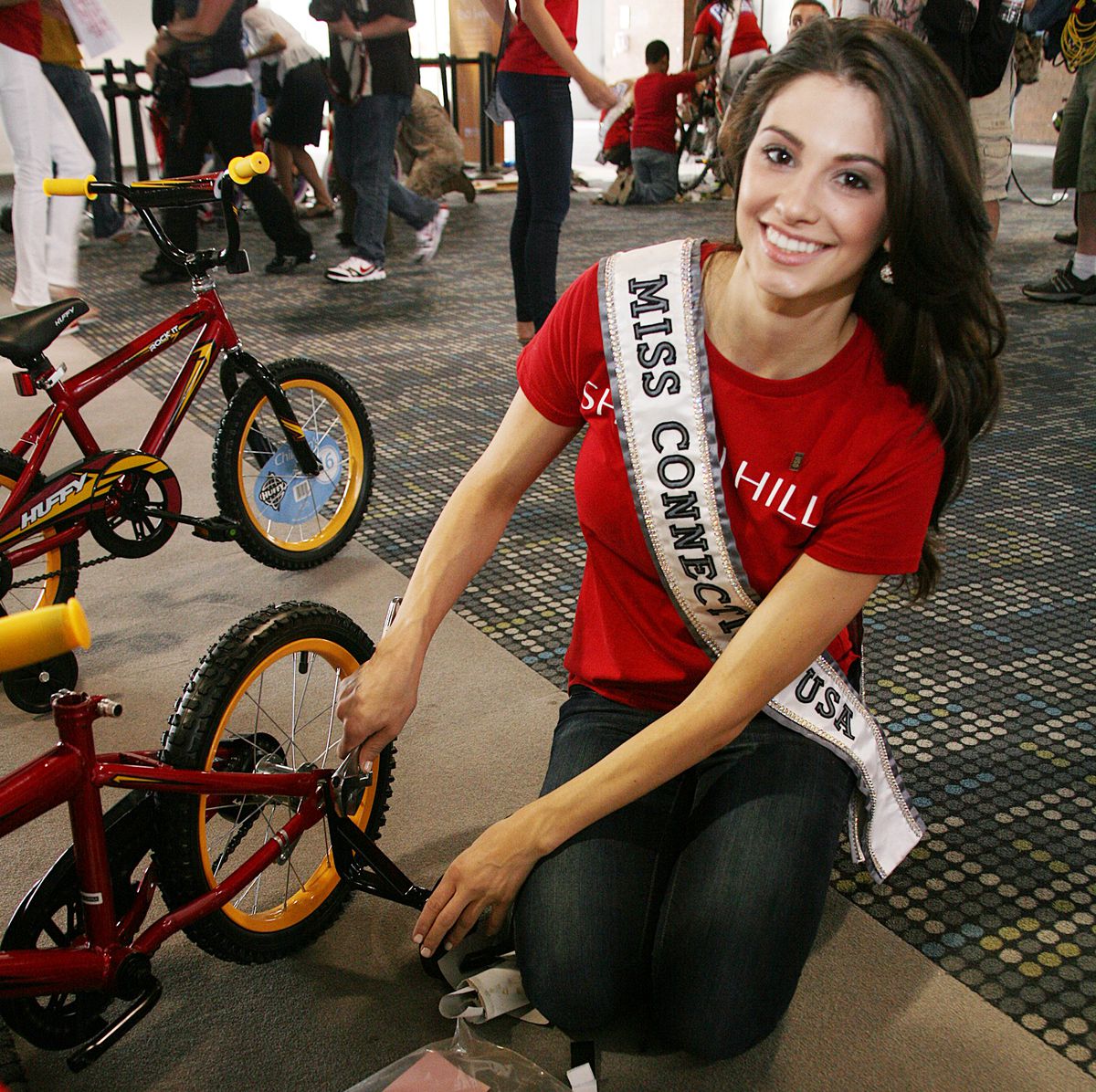 A prominent Manhattan spinal surgeon’s storybook marriage to a one-time beauty queen turned irreversibly ugly after he stumbled upon her secret life as a high-end hooker, according to stunning court documents obtained by the Daily News.

Dr. Han Jo Kim seeks an annulment of his once-happy union with former Miss USA hopeful Regina Turner, alleging the dark-haired beauty with the beaming smile earned nearly $700,000 in cash from her paying clients while leading a lucrative double life before and after their Nov. 27, 2015, wedding.

Divorce papers filed in Manhattan Supreme Court detailed how Kim first began to learn the truth about his wife in December 2020, nine years after she served as Miss Connecticut in the annual pageant.

While using a computer in one of their million-dollar homes, Kim discovered a raunchy iMessage meant for Turner that revealed her sexual encounter with another man, the documents alleged. And things only grew worse from there.

“Not to belabor the obvious but … defendant clearly committed material fraud upon Dr. Kim by concealing her sale of sexual services in exchange for money prior to the the marriage,” Kim charges in court papers. “As is further obvious, plaintiff would have never married defendant absent her lies and concealment.”

The court documents include financial records allegedly indicating payments from some of the johns to Turner, and a hearing in the contentious case is scheduled for Monday. The explosive allegations are included in a proposed amended complaint that seeks to void the marriage on the grounds that Kim was a victim of fraud.

“On many of the occasions that defendant represented that she was out with girlfriends, she was in fact providing sexual services in exchange for money to men,” the complaint states.

Turner’s alleged deception began on the couple’s earliest dates back in 2013, when she told Kim that she had attended the University of Connecticut for three years to study science before taking a leave of absence to compete in Miss USA. In reality, according to Kim’s papers, Turner never graduated high school.

Turner also allegedly claimed that she needed to frequently visit China for weeks at a time in connection with an app she was developing to let users snap a photo of clothes and find out where the garments are sold.

“In fact such travel was in connection with defendant’s provision of sexual services in exchange for money,” Kim’s papers read.

The New Jersey real estate executive wrote checks, many for $2,000 each, made out to cash that were deposited in Turner’s account, according to records. Documents filed by Kim show a total of $185,500 in deposits from an account in the executive’s name. The lighting designer’s company wired Turner a total of $116,000 over six years, according to bank records included in the court filing. Many of the individual payments were $10,000.

Yet Turner claimed in January that her income was $0 and that she was “totally dependent on (Kim) for support,” papers read. In contrast, Kim earns a fortune at the Hospital for Special Surgery.

An online roundup of the most well-paid employees at city hospitals shows he earned $3.2 million in 2018. The couple lived in an apartment on E. 57th St. in the Upper East Side estimated to be worth $6.5 million. They have a waterfront home on the North Fork of Long Island worth at least $2.5 million.