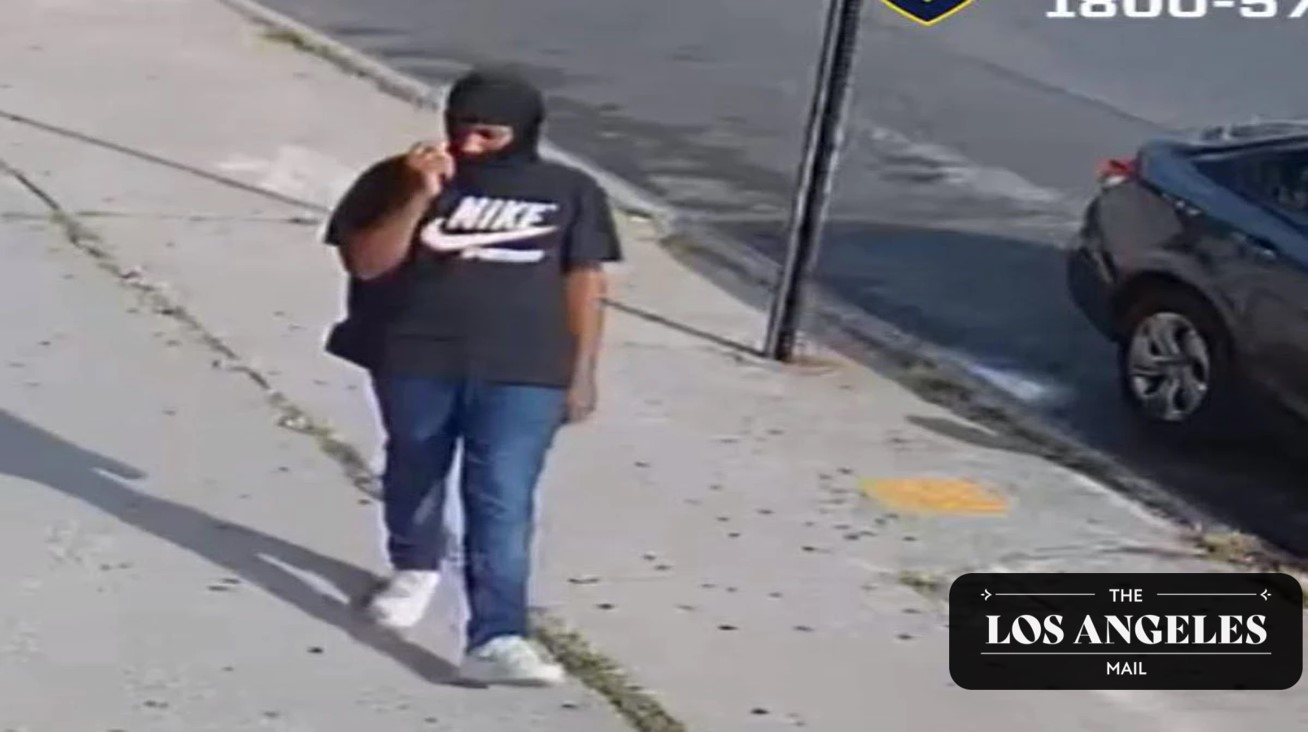 Cops are hunting for a masked marauder who sucker-punched three elderly strangers during a string of unprovoked attacks in Brooklyn, officials said Thursday.

The punchy perpetrator’s three victims were left bruised by the surprise attacks, which all took place within a six-block stretch of Sheepshead Bay on Tuesday, cops said.

“Where is the B44 bus?” the teen asked the victim, cops said. When the victim began directions, the teen punched him in the face and ran off toward Avenue Y. The victim’s face was bruised but he declined medical attention.

About 25 minutes later, the attacker, now joined by two other teens, punched a 64-year-old man on Avenue U and E. 29th St., about four blocks from the first attack, cops said.

The teen terror resurfaced on Avenue Y near Haring St., about a block from the first attack, and asked a 76-year-old woman a question about 8 p.m.

The woman was about to answer the teen when he punched her in the face and ran off. She was also treated at the scene by EMS.

Cops on Thursday released surveillance images of the teen and his two pals and asked the public’s help identifying them and tracking them down.

The assault suspect was wearing a black ski mask that covered most of his face, a black T-shirt with a white Nike logo on it, dark pants and white sneakers. He’s described as Black, about 5-foot-8 and 120 pounds with a thin build.