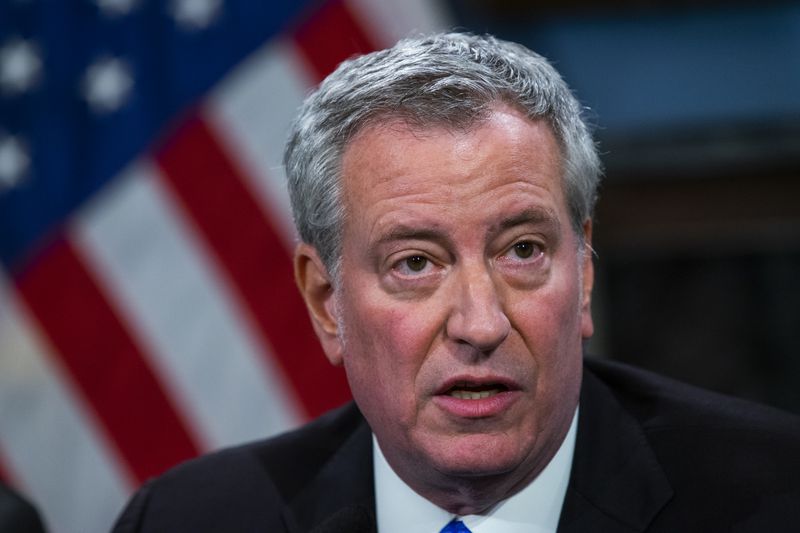 He said Wednesday managerial employees not represented by unions would be affected. The furloughs will take place from October through March.

“It’s a difficult [decision] because it will affect real people and their lives,” Hizzoner said at a press conference. “It’s something very sad when the people who have worked so hard have to sacrifice further.”

The move comes after de Blasio announced five-day furloughs for himself and his staff last week and comes in the face of staggering tax revenue shortfalls.

For months, the mayor has said he will have to fire up to 22,000 city employees if the federal government doesn’t provide aid or Albany does not authorize the city to borrow funds.