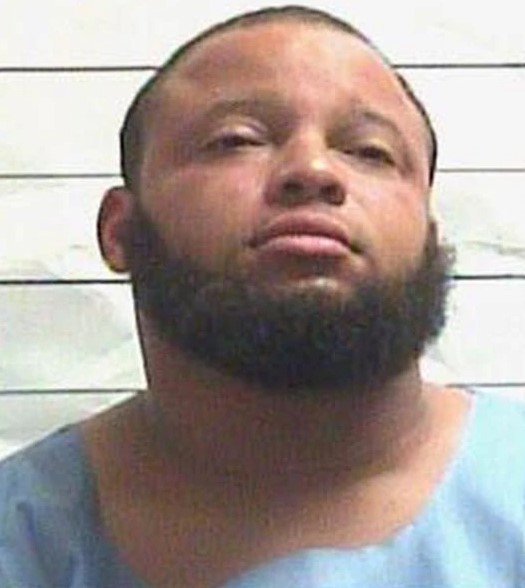 A drunk driver who killed two bicyclists after a 2019 Mardi Gras parade in New Orleans will have his 90-year prison sentence reviewed.

Tashonty Toney, 34, got the lengthy sentence even after pleading guilty, but an appeals court ruled Wednesday that the judge in the case didn’t explain her reasoning behind what was essentially a life sentence, the Associated Press reported.

Orleans Parish Criminal District Court Judge Laurie White threw the book at Toney in October 2019 after he pleaded guilty to two counts of vehicular homicide and several smaller counts. After White imposed the maximum for many counts, Toney’s sentence totaled more than 90 years.

The Louisiana Fourth Circuit Court of Appeals decided it couldn’t even rule in the case because White hadn’t explained why she sentenced Toney so harshly, according to the AP. The appeals judges sent the case back to district court for a “meaningful sentencing hearing.” Toney will remain behind bars during the process.

Toney killed Sharree Walls, 27, and David Hynes, 31, when he plowed into a group of nine bicyclists shortly after a Mardi Gras parade on March 2. According to police, Toney was going 80 mph and his blood-alcohol level was 0.21.

Toney pleaded guilty without a sentencing deal. At his first sentencing hearing, prosecutors shared a clip of Toney laughing about victim-impact statements in a phone call with his sister, New Orleans Fox affiliate WVUE reported.

The appeals court wrote that “retribution and deterrence are worthy considerations” in Toney’s case, but also said he was facing essentially a life sentence for “offenses that lack criminal intent.”