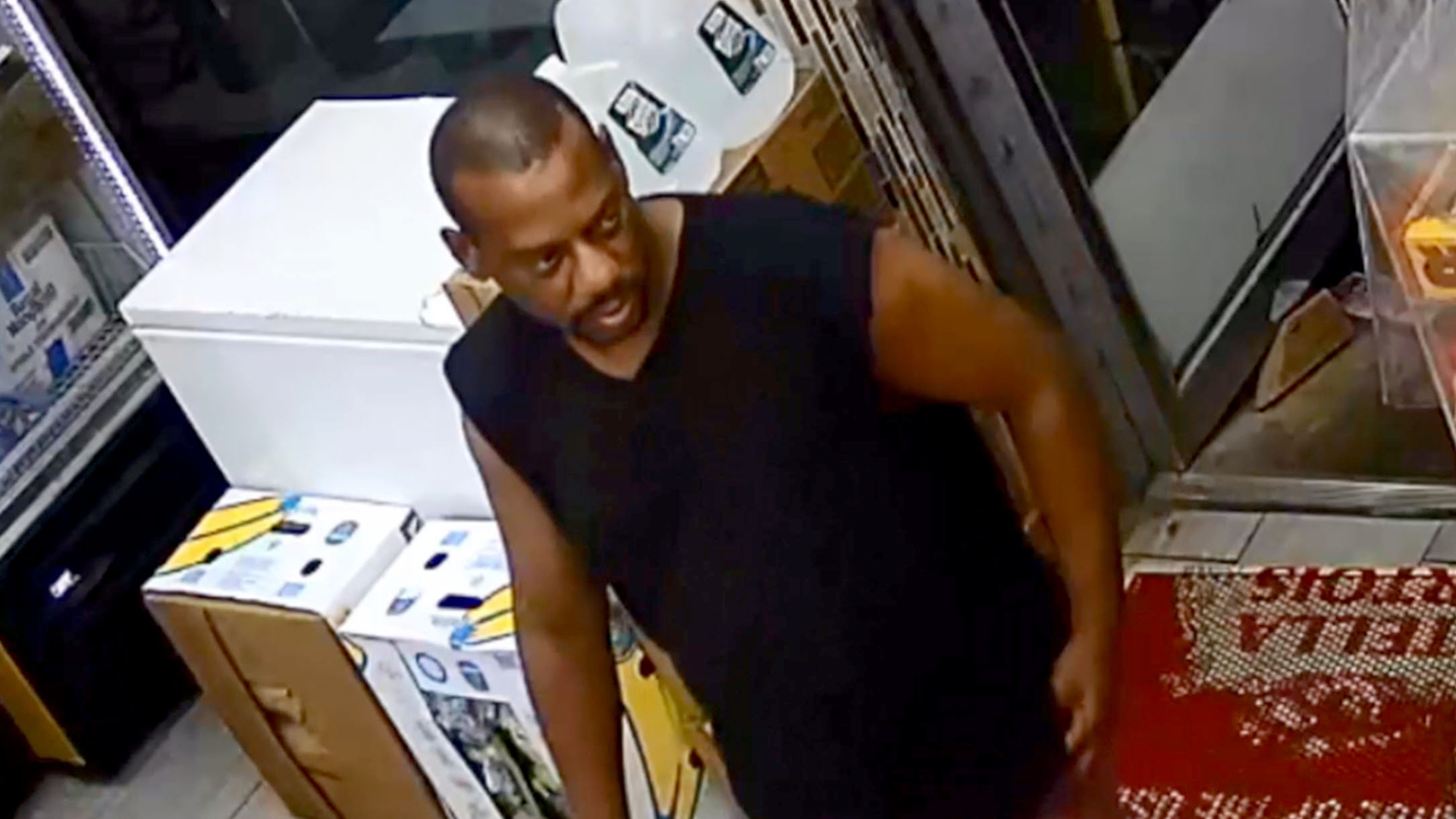 A 71-year-old man was in critical condition after he was stabbed with a screwdriver and robbed early Saturday in a Manhattan deli, police and sources said.

The victim was inside West Side Deli on the corner of Amsterdam Ave. and W. 94th St. on the Upper West Side around 1:50 a.m. when the suspect pulled out a screwdriver and stabbed him three times in the chest and stomach, police said.

The victim then fell to the floor and cut his head while the suspect took off with his cash, cops said.

Medics took the victim to Mt. Sinai Morningside, where he was reported in critical condition late Saturday.

Police describe the stabber as a Black man who wore maroon shorts and black sneakers. Surveillance video got a clear picture of the suspect.

Cops ask anyone with information to call Crime Stoppers at (800) 577-TIPS.