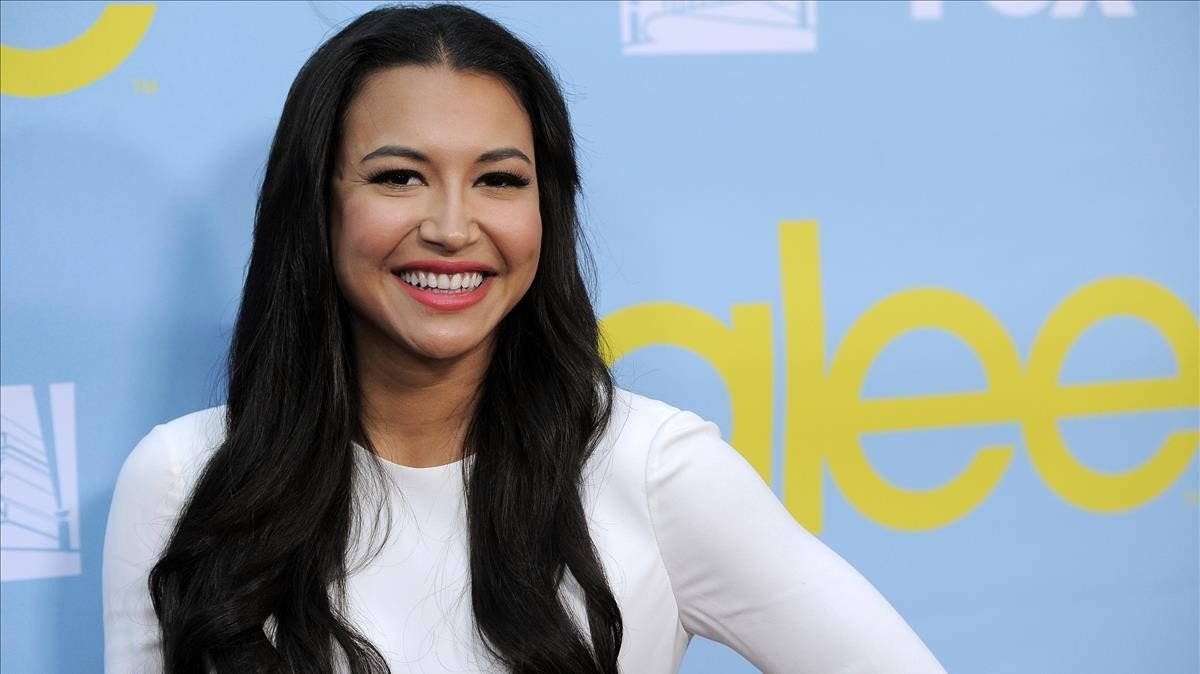 Naya Rivera used the last of her strength to save her 4-year-old son before she died, Ventura County Sheriff Bill Ayub said Monday.”She mustered enough energy to get her son back onto the boat, but not enough to save herself,” Ayub said.A body discovered Monday morning at Lake Piru has been identified as the former “Glee” actress, the Ventura County Sheriff’s Office said during a news conference. Rivera and her son rented a pontoon boat at Lake Piru Wednesday. The child told rescuers he and his mother had gone into the water to swim, but she did not get back on the boat. He told investigators he then looked back and saw her disappear under the surface of the water, Ayub said.Her son was found asleep on the rental pontoon boat after it was overdue for return. One life jacket was found on the boat and the boy was wearing another.Rivera, 33, was presumed dead after she went missing Wednesday. Her body was found floating in the northeast area of the lake where the water is between 35 and 60 feet deep Monday, after a six-day search. Ayub said investigators are “confident” the body found was Rivera, but the body is still being taken to Ventura County Coroner’s Office, where it will be identified through dental records. 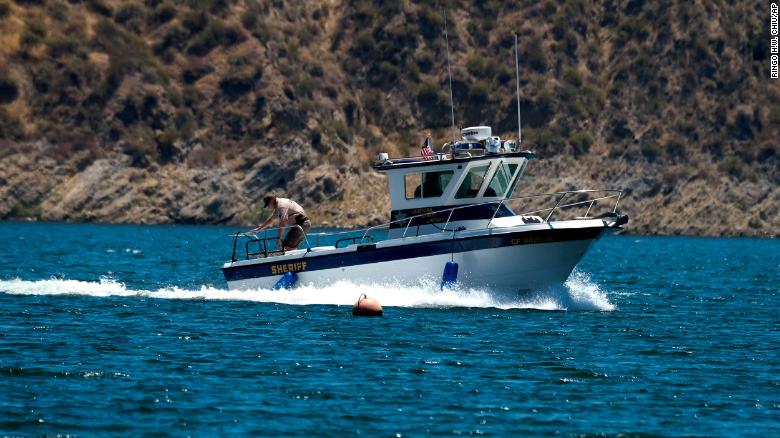 A boat of the Ventura County Sheriff’s Office is seen, Monday, July 13, 2020 in Lake Piru, Calif. Naya Rivera’s body was found in the lake six days after she went missing.Ayub said the sheriff’s department has been “in direct contact” with Rivera’s family. “Her family has been at the lake everyday holding out hope and communicating with our investigators,” Ayub said. The actress is best known for her role as Santana Lopez on the Fox show “Glee,” which quickly won critical acclaim after debuting in 2009. She appeared in nearly every episode of the beloved musical-comedy-drama, which ended in 2015. Rivera’s fellow “Glee” cast members Cory Monteith and Mark Salling have also died. ‘Glee’ cast no stranger to tragic deaths Members of the show’s cast took to social media to mourn their costar, sharing their condolences to Rivera’s family.”How can you convey all your love and respect for someone in one post?” Chris Colfer, who played Kurt on “Glee,” wrote on his Instagram in a lengthy, emotional caption of a picture of him and Rivera. “How can you summarize a decade of friendship and laughter with words alone? If you were friends with Naya Rivera, you simply can’t.”Friends and colleagues remember Naya Rivera”Rest sweet, Naya,” Jane Lynch, who played Coach Sue Sylvester on the show, tweeted. “What a force you were. Love and peace to your family.Rivera was also on the CBS sitcom “The Royal Family” and in the comedy film “The Master of Disguise.” More recently, she starred in the “Step Up” television series, based on the movie franchise.