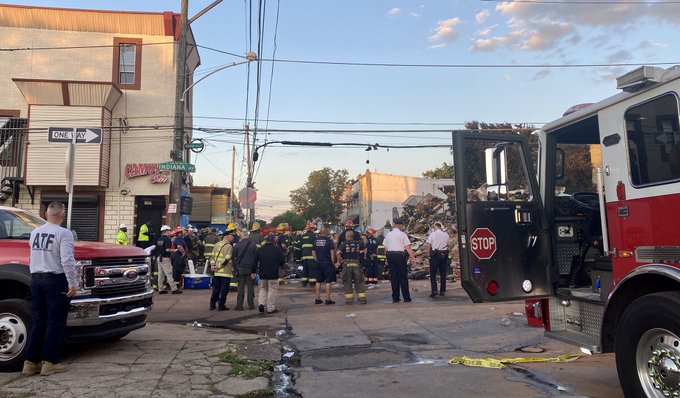 One firefighter was killed and several other people were injured when a building collapsed in Philadelphia early Saturday.

The Philadelphia Fire Department said on Twitter the collapse happened during a fire response on West Indiana Street in the Fairhill neighborhood.

This morning, there was a building collapse during a fire response at 300 W. Indiana St in Fairhill which resulted in several firefighters and an L&I inspector trapped. So far, several were rescued and transported to hospitals. Work continues to free others. pic.twitter.com/J7eZx91L72