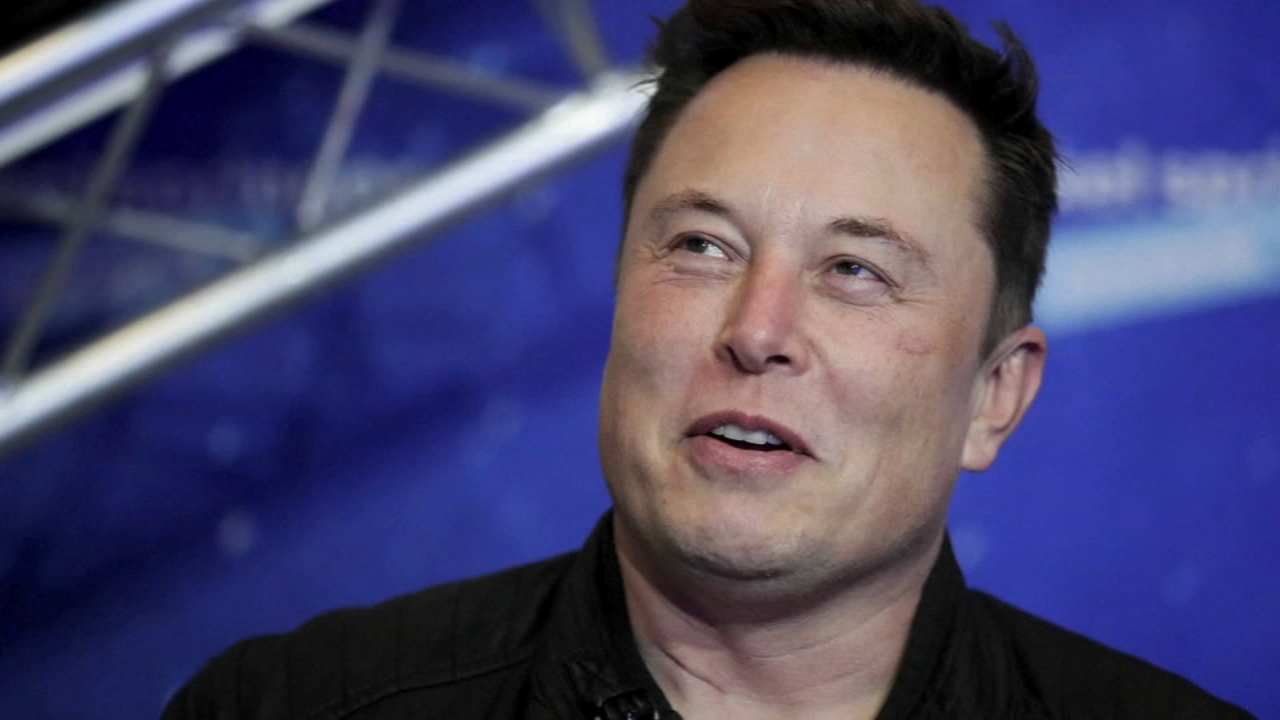 Elon Musk told Twitter staff during an all-hands meeting Thursday that they need to return to the office full-time, or “resignation accepted,” he can be heard saying in audio.

Audio excerpts from the meeting were obtained first via a lawyer representing former Twitter employees in a lawsuit against the company. Investigators have verified the authenticity of the audio.

“Even if people returned to the office,” a Twitter employee can be heard replying to Musk, “the offices are separate offices — we won’t be in person anyways.”

“Yes,” Musk responds on the audio. “But you can still maximize the amount of in-person activity.” Musk continued throughout the meeting to compare the company to Tesla.

“Tesla is not one place either, but you know, it’s basically if you can, if you can show up at an office and you do not show up at the office, resignation accepted — end of story,” Musk is heard saying.

“There are plenty of people at Tesla and SpaceX that do work remotely… but it is on an exception basis for exceptional people — and I totally understand if that doesn’t work for some people,” Musk is also heard saying. “But that’s the new philosophy for Twitter.”

Twitter began layoffs on Friday that will cut roughly half of its workforce, the company announced in an email, which ABC News reviewed.

The lawsuit alleges that Twitter violated federal and California laws by not giving staff proper notice before termination. The lawsuit was amended this week to include Twitter’s alleged unfair severance offers.

The attorney representing former Twitter employees in the class-action lawsuit, Shannon Liss-Riordan, said she plans to use Musk’s words against him.

“The audio makes clear that Musk’s elimination of remote work, with no notice, is an effort to claim employees have resigned when, in fact, they have been pushed out, so that the company can try to avoid obligations under the WARN Act and promises regarding severance,” Liss-Riordan told reporters. “This new ridiculous move is just one of the schemes Musk has come up with in an attempt to avoid paying laid off employees what they are owed.”

Musk has implemented the same back-to-work policy at Tesla and SpaceX.