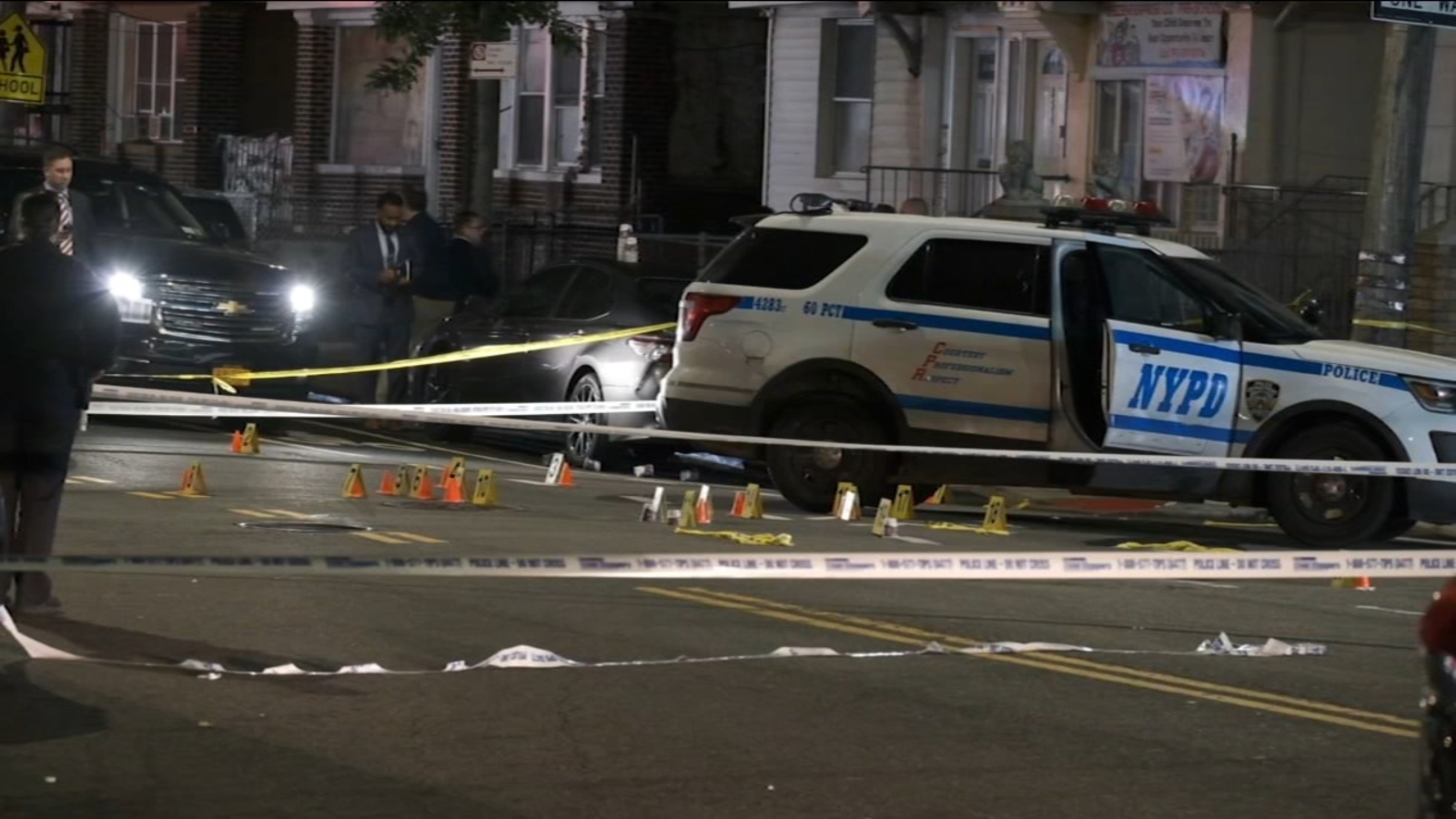 A shootout with police ends with one man dead in front of a deli in Brooklyn.

Multiple 911 calls and a shot spotter notification came in around 10:16 p.m. Thursday in Coney Island around the same time two women flagged down a sargeant and said a man was firing a gun.

Investigators believe the two women were victims of a domestic violence incident involving the suspect, which triggered the shooting.

Four officers got out of their cars to approach the man and that’s when he fired at them.

“The male immediately starts shooting at the officers,” NYPD Chief of Patrol Jeffrey Maddrey said. “The officers respond by immediately firing their weapons.”

The suspect was struck sending him to the ground, but he continued to shoot at the officers.

They were eventually able to move in and subdue the suspect placing him in handcuffs and began to render aid, according to police.

He was later pronounced dead at the scene and his gun was recovered.

This was the second fatal police-involved shooting in just one week in New York City.