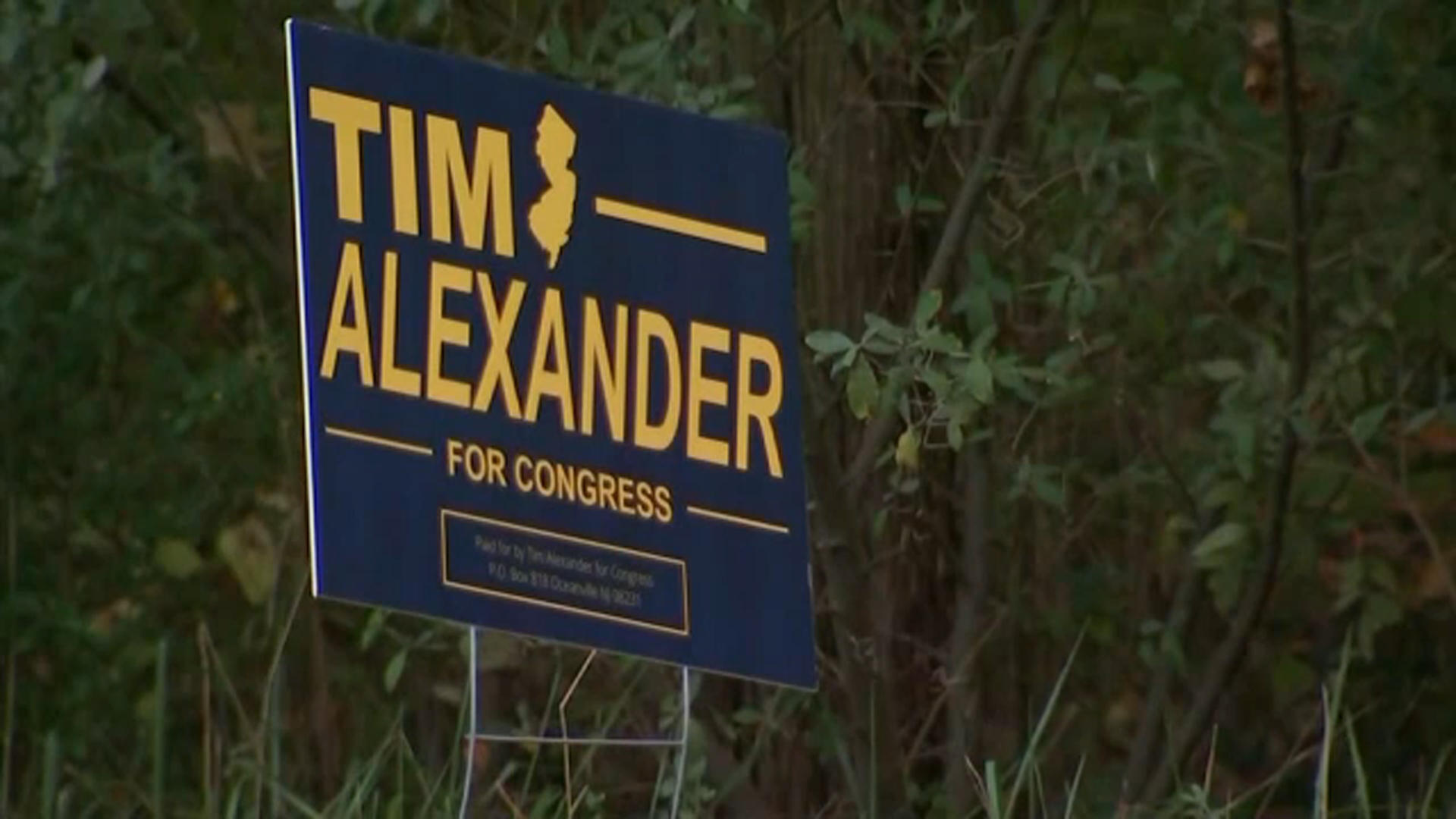 Investigators say the stuffed animals had rope nooses around them, and were found above congressional candidate Tim Alexander’s signs on election night.

“Just thought it was disgusting. I mean this kind of encapsulates everything I talked about on the campaign trail,” Alexander said.

Alexander, a black man who was trying to unseat Republican Congressman Jeff Van Drew, believes that the community’s leadership should be held responsible for this extreme message of hate.

“The incident that took place is completely unacceptable behavior. There is no place for hate in our country, especially in South Jersey,” Congressman Van Drew said on Thursday. “I do want accountability, and quite honestly at some point I just want the person to stand up in court, under oath, and say I did this, and this is why I did it.”

Detectives say they are reviewing surveillance video they believe shows a woman getting out of a dark-colored car and hanging the stuffed animals from a tree.

A noose was also recently found hanging at the Obama Presidential Center construction site in Chicago.