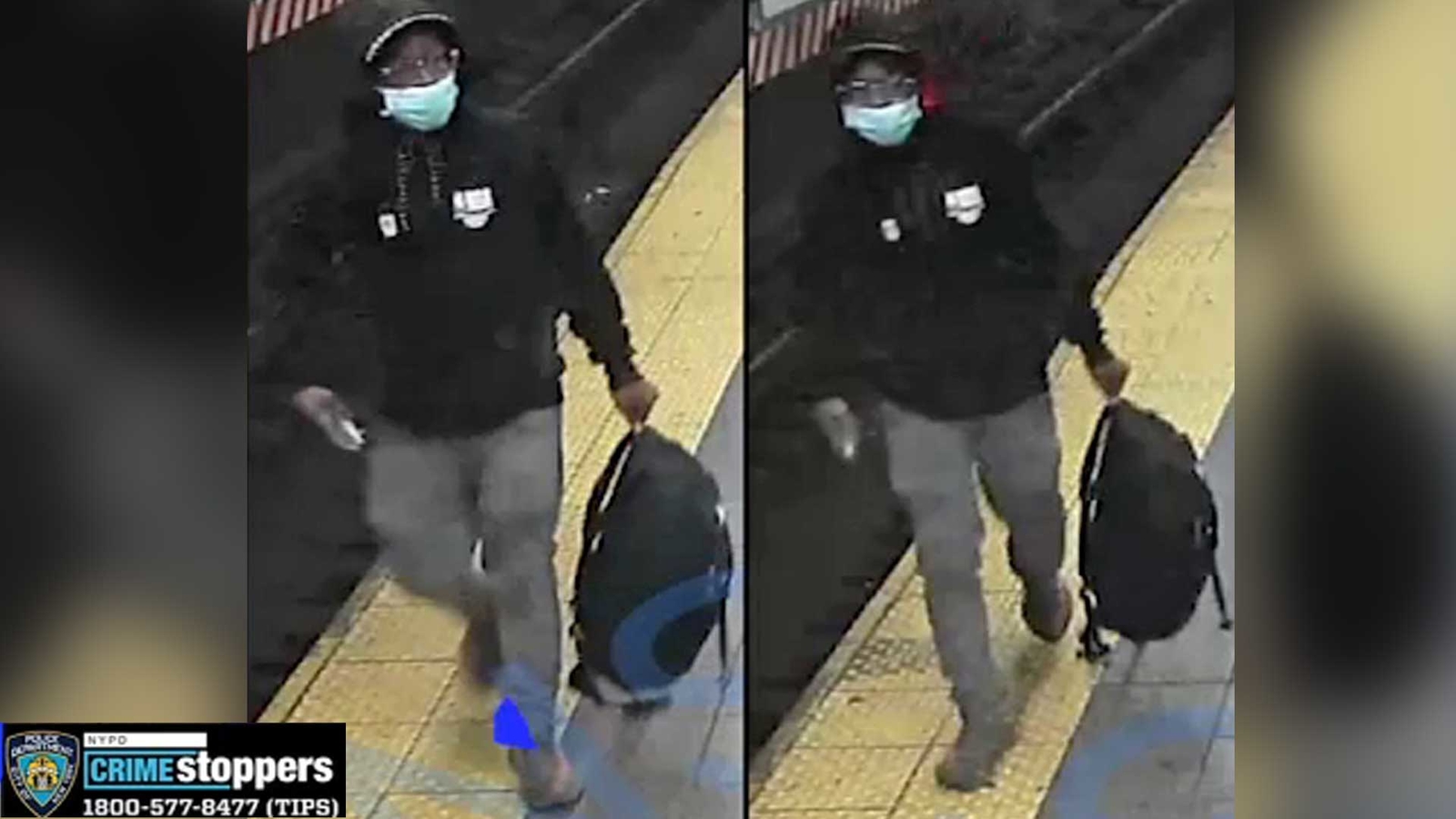 A manhunt is underway for the person behind the latest violent incident in the New York City subway system: a theft and slashing at the Union Square station that police say appears to be random.

Police say the suspect grabbed the victim’s bag as the doors opened on an N train.

The victim followed the suspect down the platform and was slashed in the face as he confronted him.

The suspect fled with the victim’s bag, which contained about $420 worth of construction tools and a pair of boots.

He is seen wearing a black hooded sweatshirt, gray pants, glasses and a blue surgical face mask. Police are asking for the public’s help tracking him down.

With more riders back on the trains, officials report that crime is rising. Transit crime this year, compared to transit crime last year, is up 40 percent.

Riders told reporters word of this latest attack is unsettling.

“I just want to make it home safe, I don’t want to get slashed in the face,” said Julisa Posada.

“It’s terrifying, and I’m a New Yorker from Texas, so it scares me even more,” said Jocelyn Rausch.

New Yorkers say they have growing concerns every time they hear of subway crime, and they are at ease when they see officers and they want more of them.