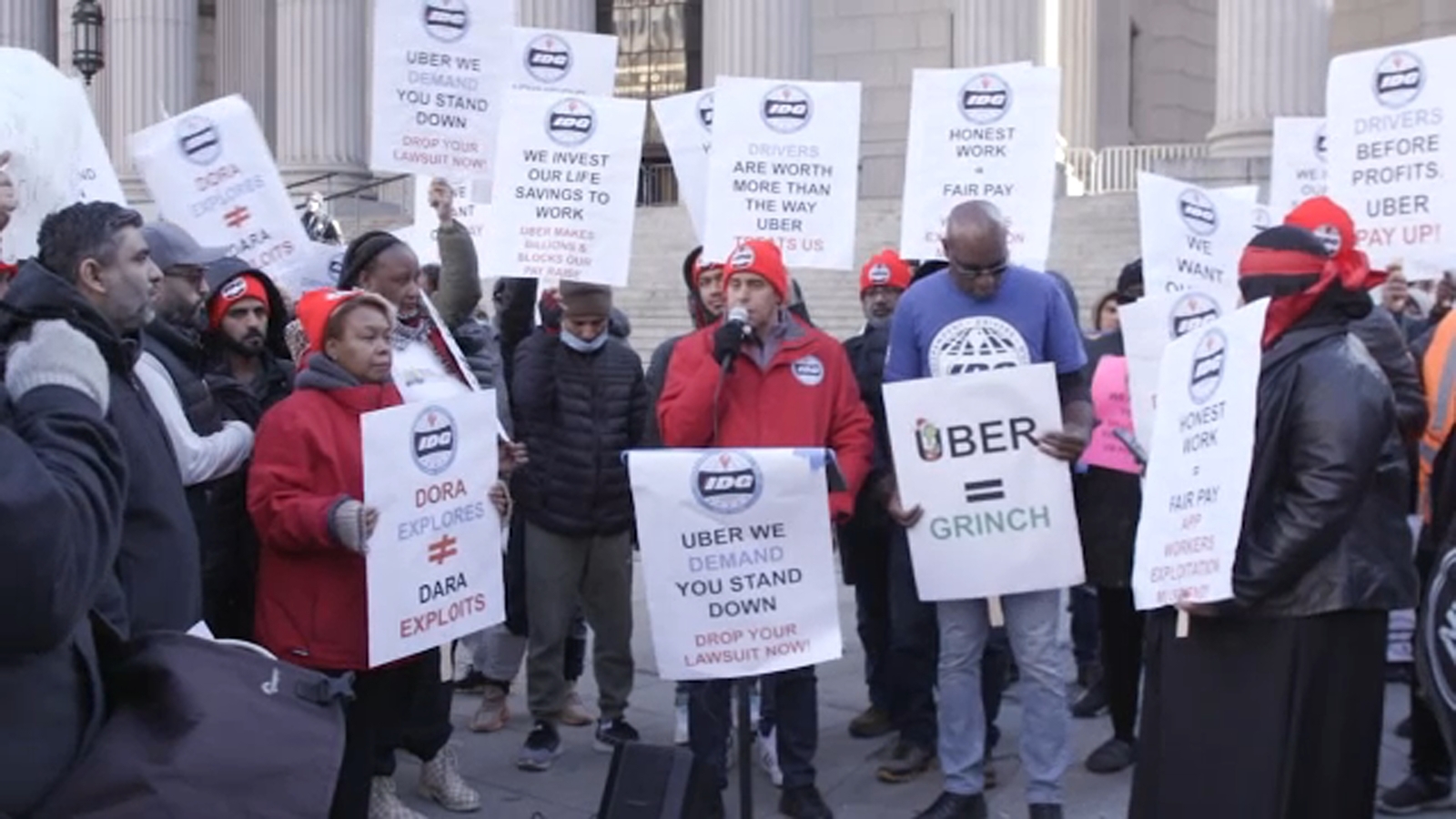 Uber drivers will carry out their second day-long strike in New York City on Thursday.

The drivers are protesting because Uber took legal action to block a scheduled pay raise and fare hike, something that was already approved by the Taxi and Limousine Commission.

The drivers have asked the court to restore the rates and on Friday, the court is expected to hold a hearing on the matter, with the attorneys for the city, Uber, and the union representing the drivers.

Oral arguments in this case will be at the end of the month.

Drivers say they desperately need this raise because the prices of gas and food have gone up.

They’re hoping passengers will support them by not using the company today.

The first local Uber strike was held the week before Christmas.

Uber says that Thursday’s strike, which will take place until midnight, wont impact people trying to find a ride.

The raises were set to go into effect mid-December.