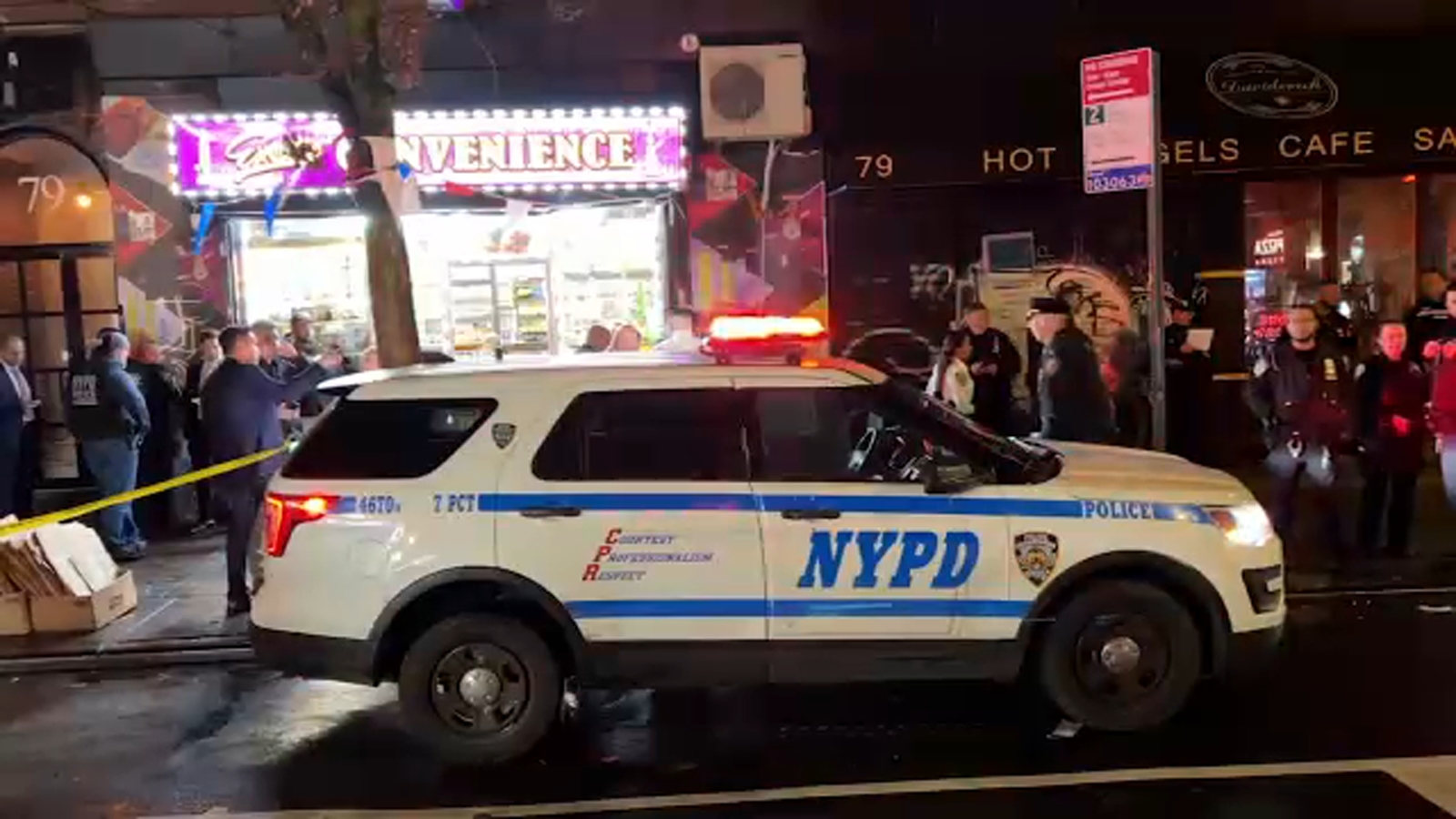 A store employee was shot during an attempted robbery inside a smoke shop in Manhattan Wednesday night.

Police say the incident happened at 6:30 p.m. at 79 Clinton Street on the Lower East Side.

They say three men entered the Exotic Convenience store and took out multiple firearms and aimed them at store employees in an attempt to rob the shop.

A male employee was shot once in the lower back.

He was taken to an area hospital, where he’s expected to survive.

It’s not clear if the worker resisted or if a gun went off by mistake.

The store sells pipes and rolling papers and similar products. It’s not clear how much cash they might have had on hand, or exactly what the three men might have been trying to steal.

The suspects fled from the scene in a dark-colored sedan.

The store appeared to have good surveillance cameras, that may provide police with a picture of the men they are looking for.

No arrests have been made so far.