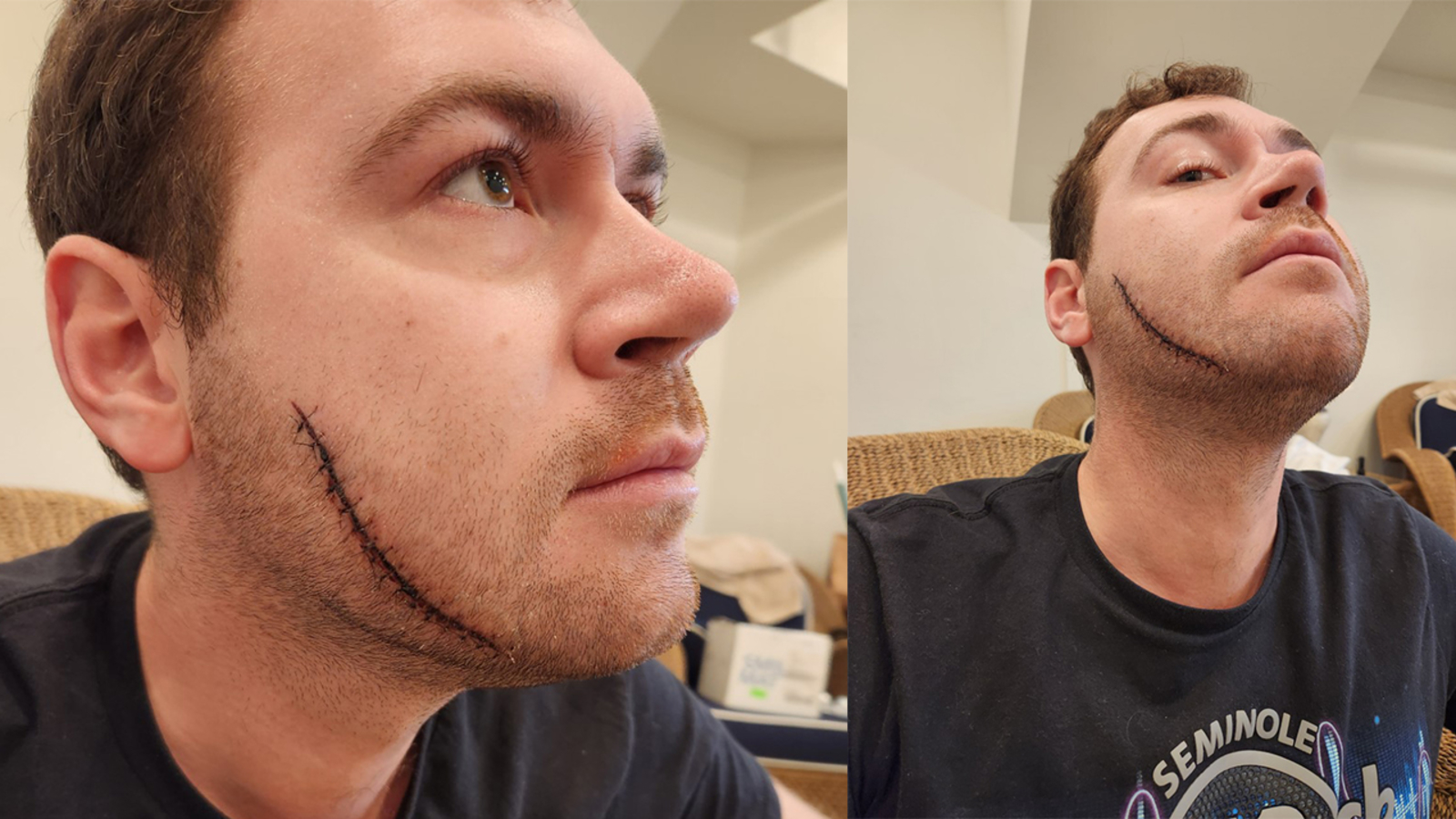 A tourist celebrating his 30th birthday in New York City was slashed in the face and robbed over the weekend in Times Square.

Police say three people approached the 30-year-old man from Maryland outside of a CVS store at Broadway and 40th Street over the weekend and tried to sell him drugs.

When he refused, they smashed a glass bottle on his head, slashed him across his face, and robbed him of $140 in cash.

The suspects then fled the scene.

The victim was taken to Bellevue Hospital where he received 16 stiches.

According to the tourist, he stepped out to grab a sandwich when he was attacked.

No one has been arrested so far.