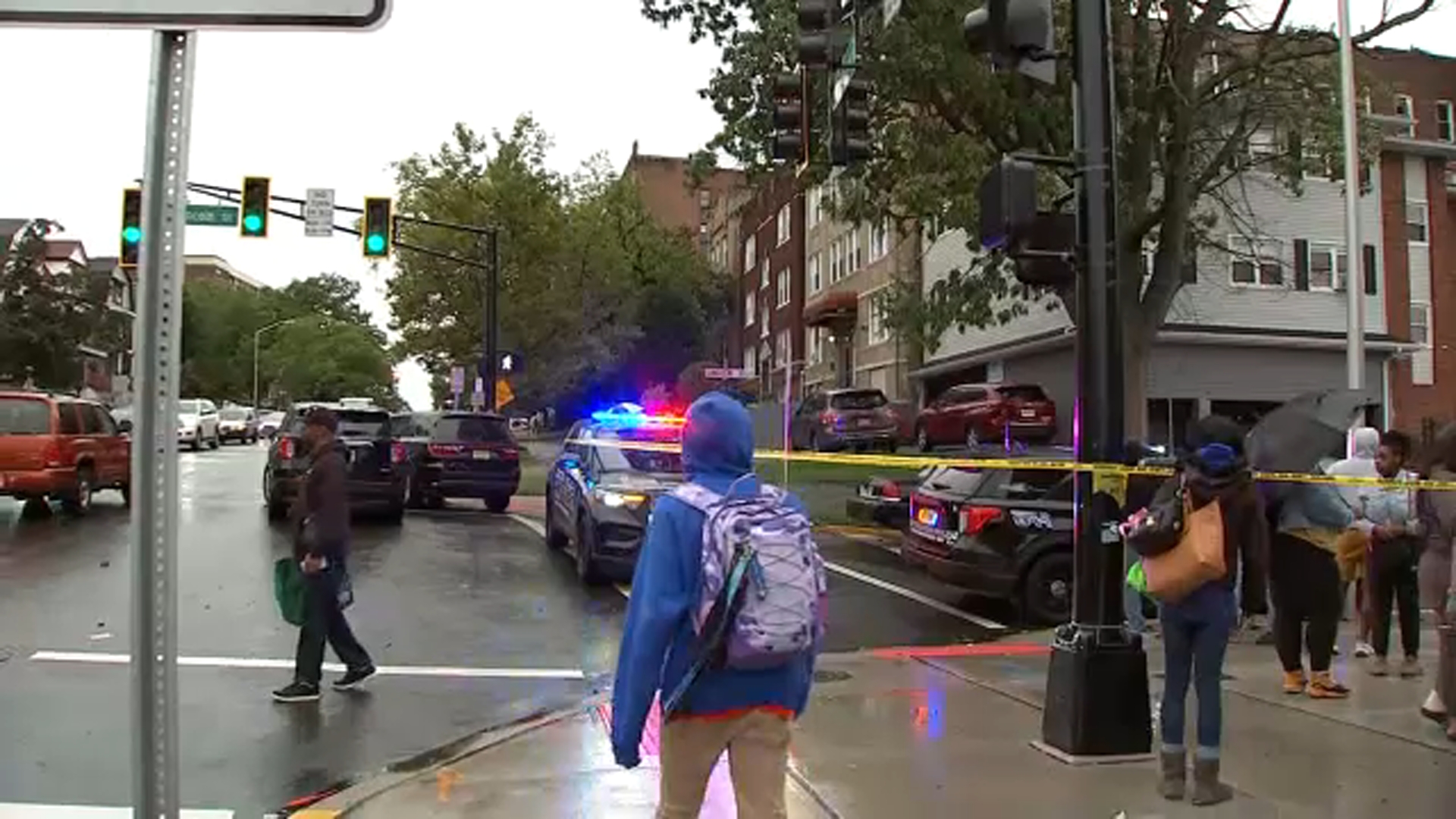 A 16-year-old boy was shot and killed in East Orange Monday afternoon.

The gunfire erupted in a residential neighborhood near several schools, including the Edward T. Bowser School of Excellence on Lincoln Street.

It happened just after 3 p.m. Monday as many of those schools were letting out for the day.

Investigators say the 16 year old was shot multiple times at the corner of Lincoln Street and Park Avenue.

He was taken to University Hospital in Newark, where he was pronounced dead.

Authorities are still working to determine what led up the shooting.

Parents are understandably worried about their kids’ safety.

Dorch dropped off her child at school Tuesday morning. Now she can’t help but think about the family who just lost their child.

“So it’s hard. It’s difficult,” she told Eyewitness News. “I’m having a hard time this morning. It’s very sad for that family and I’m praying for them.”

Sources tell Eyewitness News investigators are looking into whether the shots came from a passing car or a group walking near the teen.

The incident was so traumatizing the school crossing guard that usually works on the corner where the shooting happened took Tuesday off.

Asked how she herself feels, Sanchez replied, “The same, but I got to do my job. I got to worry about my kids.”

Mr. Russell is a school custodian who works nearby. He heard the gunshots and saw the young man lying on the ground.

So far police have not made any arrests.