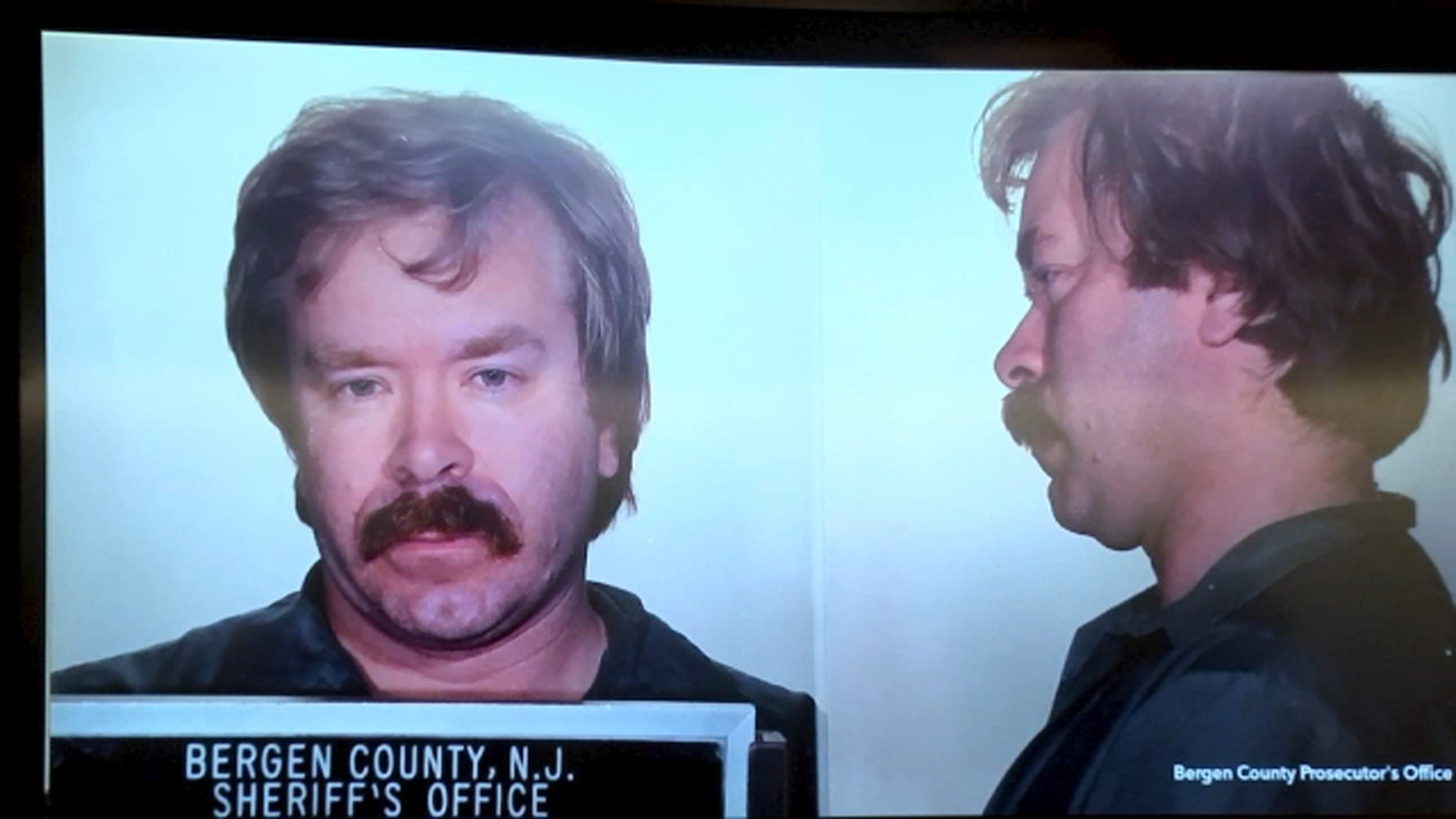 The notorious “Torso Killer”, who has already been connected to a dozen murders, is set to appear in court Monday.

He is not only expected to plead guilty to the 1968 murder, but, according to Newsday, he is expected to admit to killing four other women in Nassau County in 1972 and 1973.

Diane Cusick was a children’s dance instructor at the time of her death. She went to the Green Acres mall to buy new dance shoes and then was found lifeless in her backseat.

She was brutally beaten, raped and strangled to death. Detectives were able to use DNA technology to connect Cottingham to her murder and he was indicted back in March.

The Nassau District attorney says this is likely the oldest DNA hit to lead to a prosecution in this country.

After the indictment back in March, Cusick’s daughter, who was just four at the time of her death, said she never thought her mother’s killer would be brought to justice.

“The pain you and your family have experienced the last 50 years is beyond our comprehension. Our best people are working on this case and we will get justice for your mother,” Nassau County District Attorney Anne Donnelly said to Cusick.

“He would confront people coming out of the mall. He would accuse them of stealing something and once he got their attention, he’d commit this violent act,” Detective Captain Steven Fitzpatrick said.

Cottingham is already serving a life sentence for other killings. He is expected to appear for his hearing via video chat today at 10 a.m.