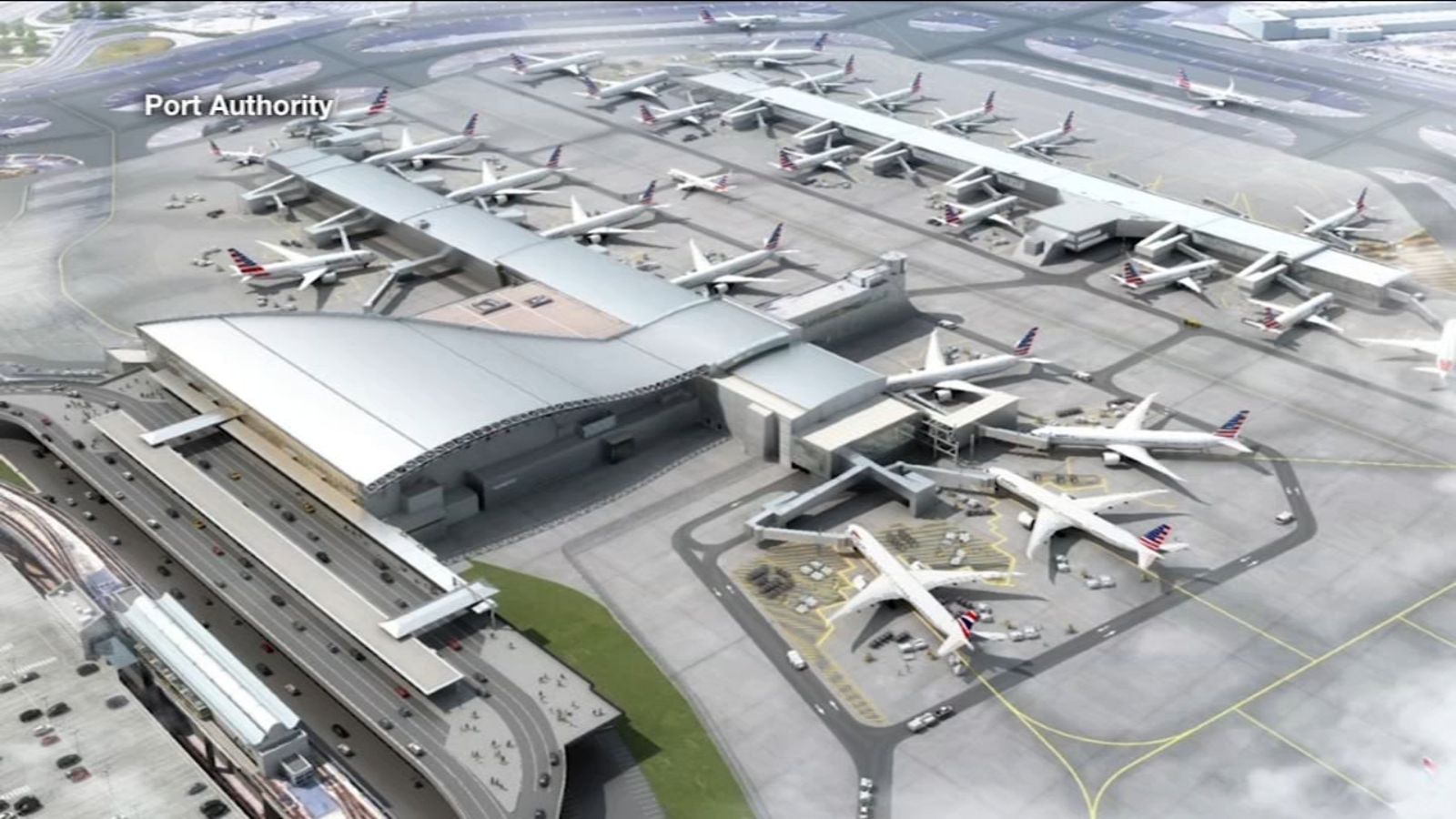 A brand new $400 million terminal at JFK International Airport was unveiled on Tuesday.

Terminal 8 will be home to American Airlines, British Airways, Iberia Airlines, and Finnair.

“The completion of Terminal 8 is the latest milestone in our historic efforts to build a whole new JFK worthy of New York,” New York Governor Kathy Hochul said. “I congratulate American Airlines, British Airways and the Port Authority for the first of what will be many milestones to come. We will continue our close partnerships as we transform JFK into a magnificent global gateway that will help to keep New York at the center of the world stage.”

The renovated terminal has been expanded an additional 130,000 feet.

Upon arrival, premium customers will be greeted at the brand new co-branded premium check-in area, which will provide personalized, concierge-style service.

Terminal 8 will also be undergoing a major concessions upgrade across the terminal over the next 18 months, including locally-inspired food and beverage options.