Early-morning fire ravages through pizzeria in the Bronx 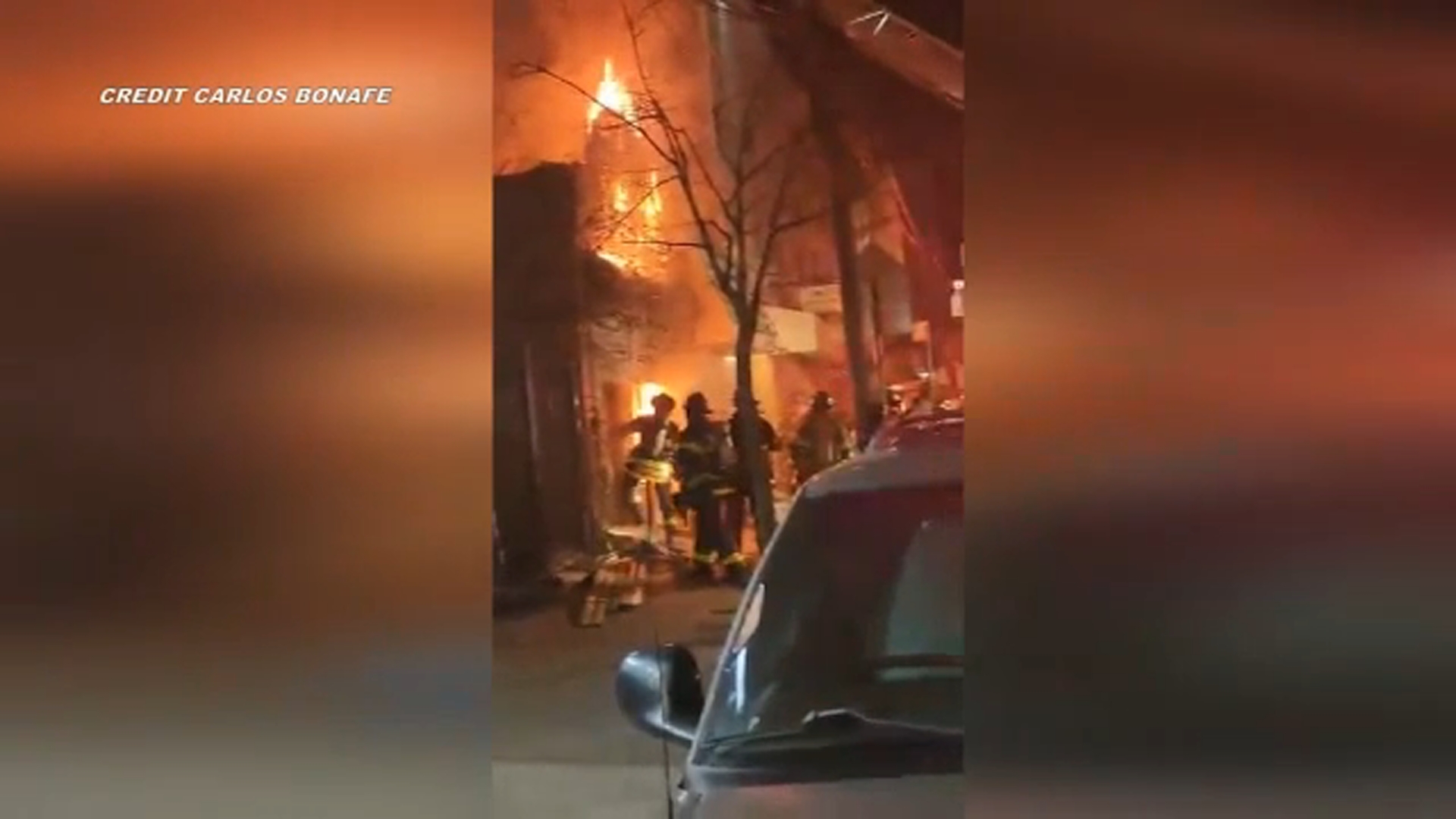 Officials say the incident happened at around 2:30 a.m. on Courtland Avenue in the Melrose section.

The blaze completely engulfed the pizza shop, but thankfully, no one was seriously hurt.

“It was terrifying, first of all. I mean, it looked like hellfire. The whole place was just blazing red…” a man named Carlos who lives nearby said.

Officials say the cause of the fire is under investigation, but there were charred e-bikes found at the scene.