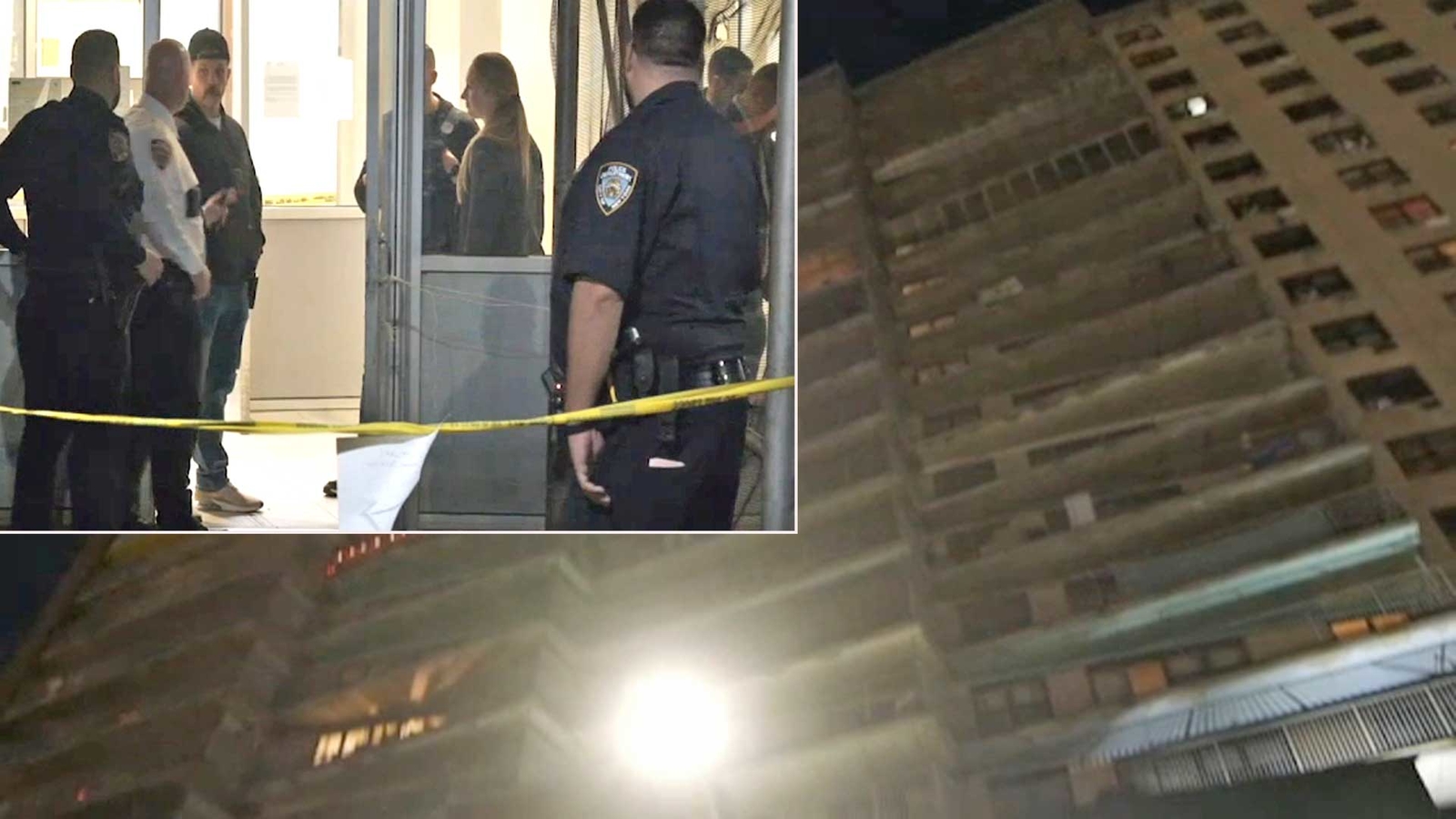 A 17-year-old woman was found fatally shot in the lobby of an East New York, Brooklyn, apartment building after hanging out with friends in an upstairs apartment.

Raelynn Cameron was found shot in the chest inside the lobby of the Eldert Lane building at around 10:55 p.m. Monday.

She was pronounced dead at Brookdale University Hospital.

Security video showed two men carrying the shot teen from the sixth floor of the building to the lobby.

When police arrived, they followed the blood trail back to Apt. 6R, a vacant apartment on the sixth floor.

One .9mm shell casing was discovered in the vacant apartment’s kitchen, and blood stains were found on a couch in the living room near the kitchen.

The victim, who lived in Far Rockaway, Queens, was able to talk to first responders as she was rushed to the hospital, but she was not able to identify the gunman before she was pronounced dead.

Two women who reported the shooting to 911 are being interviewed by detectives, as were a group of teens who were on the sixth floor at the time of the shooting.

Residents of the building were understandably upset.

“They need to do something about these guns,” Kileen Pierre said.

“I’m shocked,” Josh Ugeor told Eyewitness News. “Shooting is bad. I have kids. I don’t want to lose of my children and myself too.”

Detectives believe the girl was hanging out with friends in the apartment when some of them started passing around a gun.

No weapon was recovered, and it was unclear if any of the teens interviewed were involved.