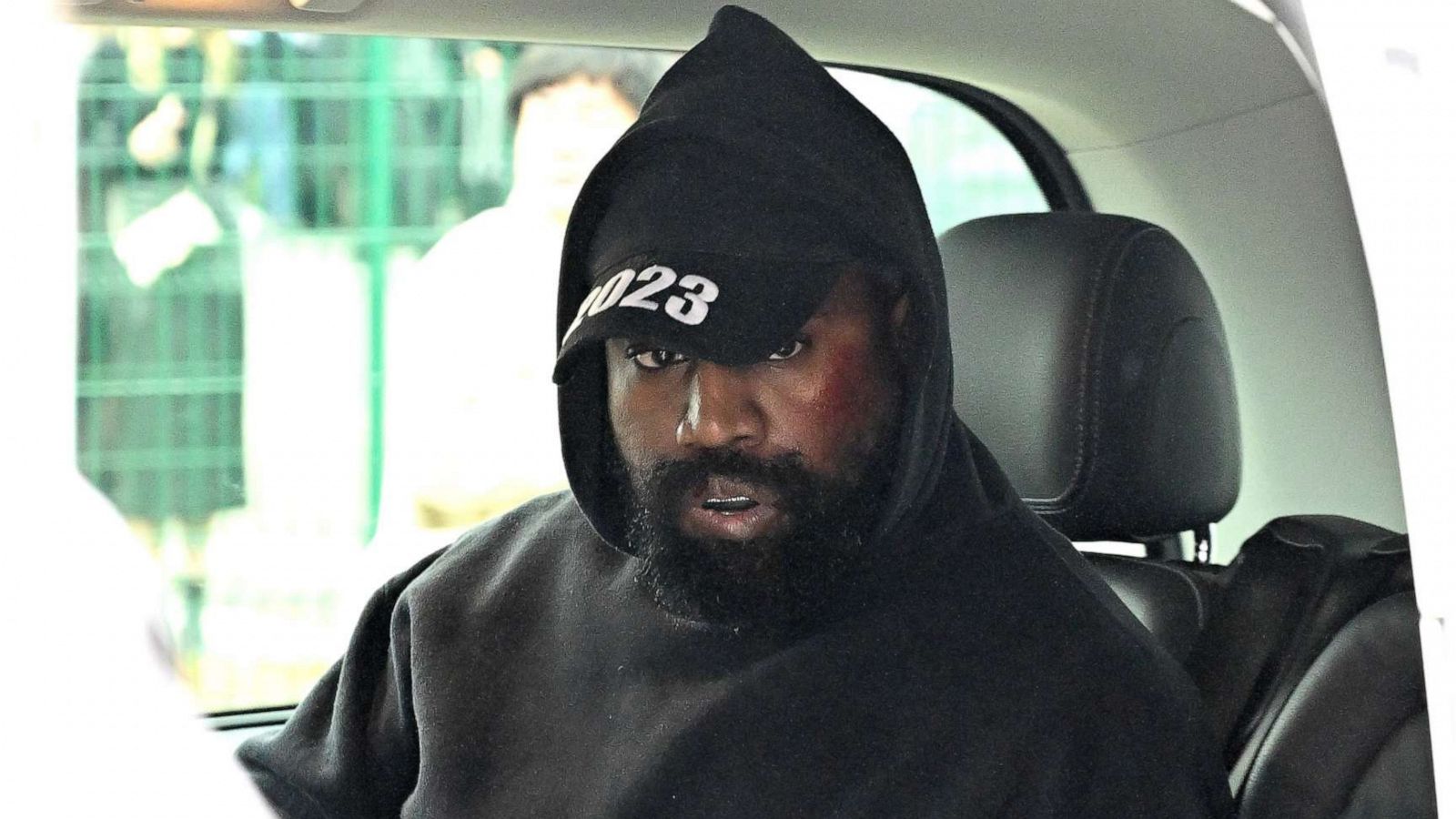 Kanye West is facing controversy again, after Twitter locked his account over a tweet he wrote aimed at the Jewish community that violated the company’s policies.

The rapper, who changed his name to Ye, posted a highly offensive tweet referencing the Jewish community on Saturday night, which involved a reference to the defense readiness alert used by the U.S. armed forces.

“The funny thing is I actually can’t be Anti Semitic because black people are actually Jew also You guys have toyed with me and tried to black ball anyone whoever opposes your agenda,” the rapper wrote in the now-deleted post.

“The account in question has been locked due to a violation of Twitter’s policies,” a Twitter spokesperson told reporters.

“Kanye West: if you see yourself at war with Jewish people, then you are, by definition, Antisemitic,” Torres wrote.

Kanye West: if you see yourself at war with Jewish people, then you are, by definition, Antisemitic.

Shame on you and your enablers like Tucker Carlson.

In an indirect message to Meta CEO Mark Zuckerberg, the rapper and fashion designer tweeted a photo of him and Zuckerberg with the caption, “Look at this Mark How you gone kick me off Instagram.”

The phrase has been described by the Anti-Defamation League and Southern Poverty Law Center as a white supremacist hate slogan that originated in 2015 as a racist response to the civil rights movement Black Lives Matter.