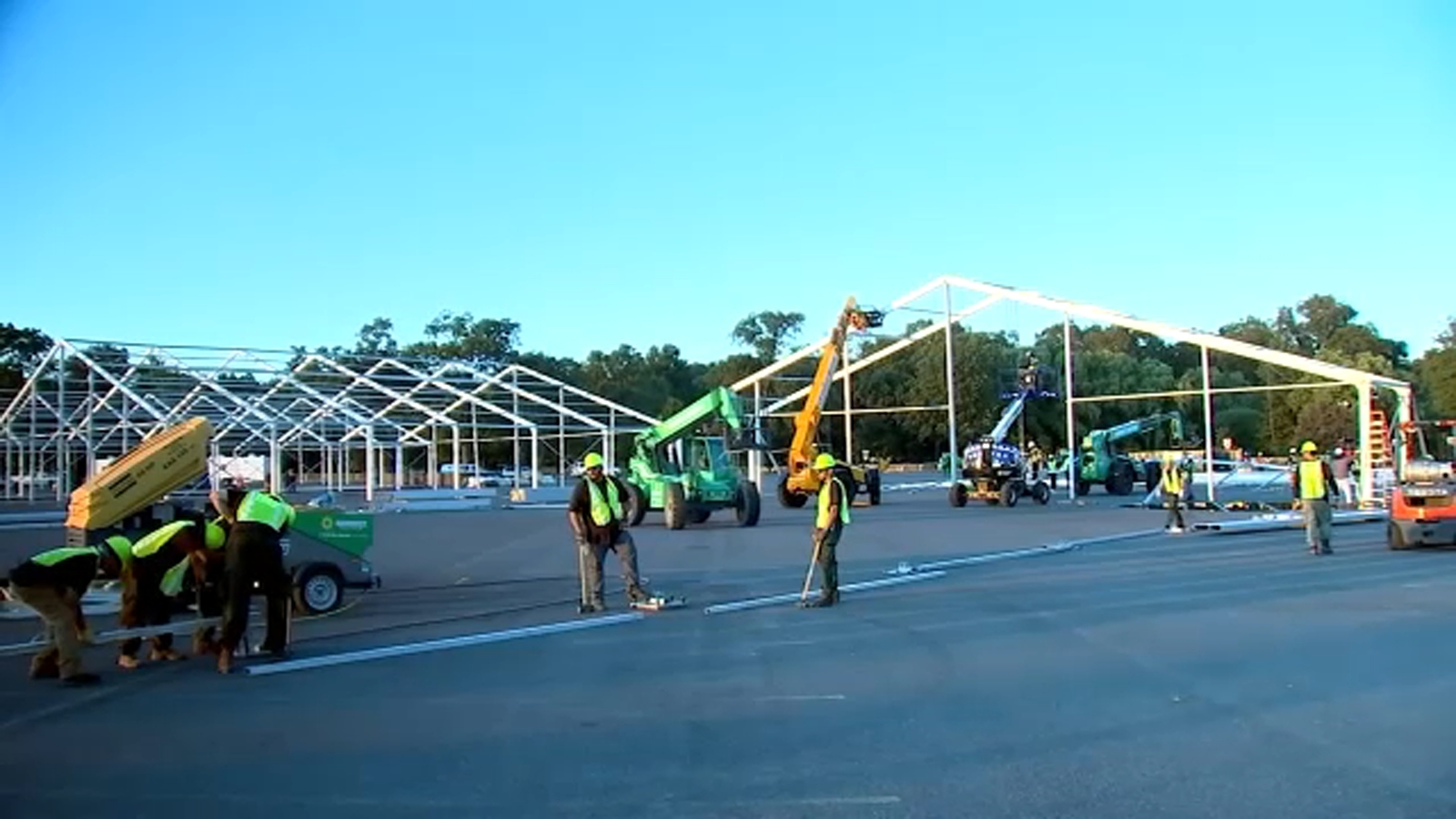 A battle over red light cameras leads to a war of words between New York and New Jersey lawmakers.

It’s in response to a New Jersey bill that would bar the state from helping New York enforce red light and speed camera tickets.

“Why would you have a bill like that?” New York City Mayor Eric Adams said. “Speed cameras save lives. What we’re trying to do around congestion pricing and other things, you know, sharing of information is important. I don’t know why someone would create a bill like that it makes no sense to me.”

The New Jersey state senator sponsoring the bill at the center of the debate now says the state could impose its own $100 fee for New Yorkers to enter Jersey.