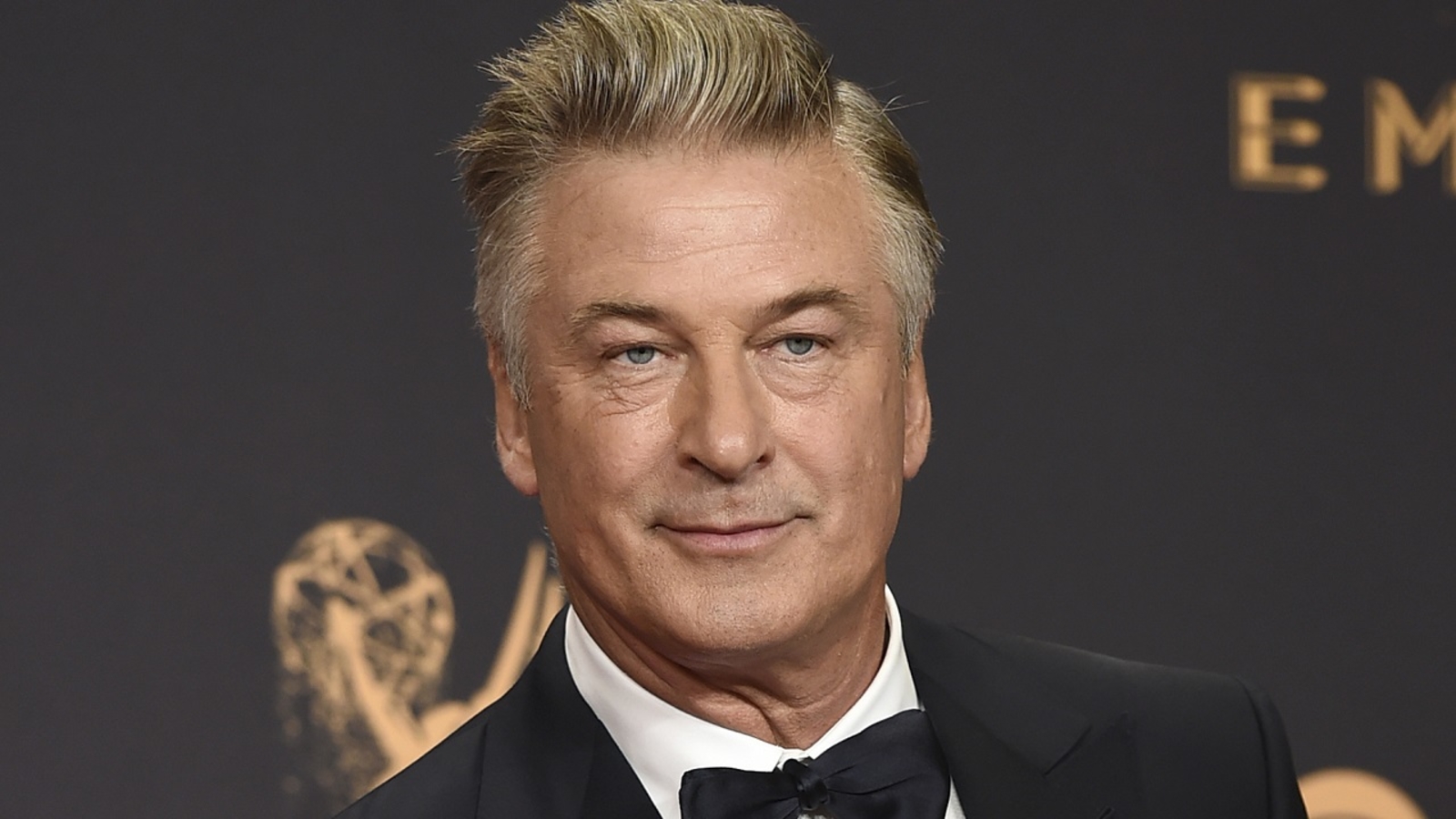 Alec Baldwin is suing the ‘Rust’ armorer and crew for giving him a loaded gun on the movie’s set, a new lawsuit says.

Baldwin is accusing several people involved with the movie of negligence, saying they never should have given him the loaded gun.

The lawsuit claims Baldwin must ‘live with the immense grief and resulting emotional, physical toll’ that was caused by the negligent conduct.

“More than anyone else on that set, Baldwin has been wrongfully viewed as the perpetrator of this tragedy. By these Cross-Claims, Baldwin seeks to clear his name and hold Cross-Defendants accountable for their misconduct.”

This comes as last month, the family of slain “Rust” cinematographer Halyna Hutchins reached a settlement in its wrongful death lawsuit against the producers of the film.

“We have reached a settlement, subject to court approval, for our wrongful death case against the producers of Rust, including Alec Baldwin and Rust Movie Productions, LLC. As part of that settlement, our case will be dismissed,” said Matthew Hutchins, her husband.

Halyna Hutchins was working as cinematographer on the Western starring Baldwin when she was shot and killed by Baldwin during an accident while he was practicing using a handgun on set last October. Director Joel Souza was also injured in the shooting.

“Throughout this difficult process, everyone has maintained the specific desire to do what is best for Halyna’s son,” Baldwin’s lawyer, Luke Nikas, said in a statement. “We are grateful to everyone who contributed to the resolution of this tragic and painful situation.”

Hutchins, 42, has a son, Andros, with Matthew. He was just 9 years old at the time of his mother’s death.