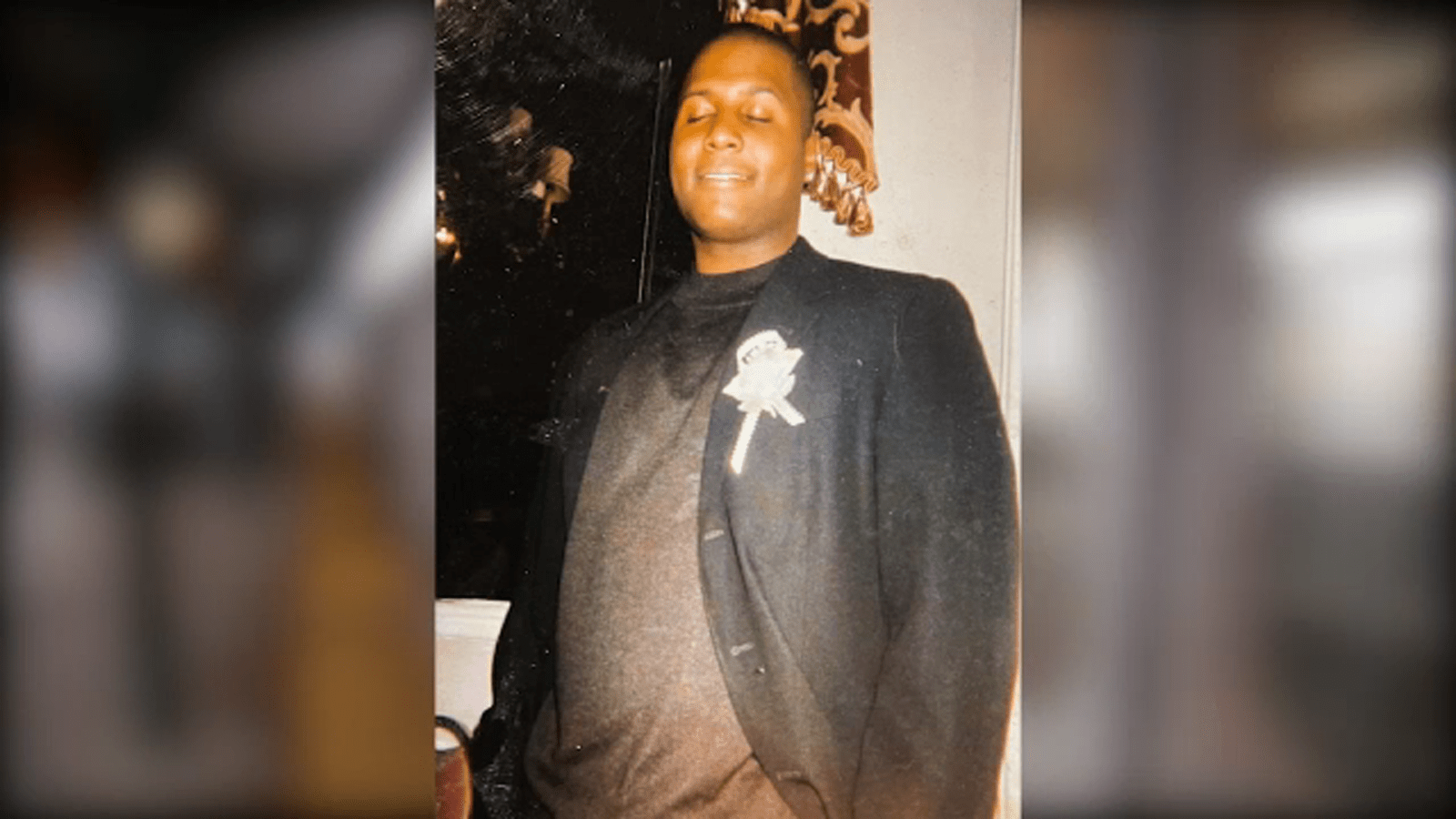 Police are still searching for the man who slashed and killed a passenger on an L train in Brooklyn last week.

Outside the victim’s apartment on Monday were candles, balloons and a baseball.

Tommy Bailey was a star baseball player in high school and was killed Friday riding the New York City subway.

His uncle, Richard Bailey, said he loved Canarsie and never expressed fear about riding the subway.

It happened onboard a southbound L train in East New York at about 9 p.m.

Investigators say Bailey got into a dispute with another rider and was slashed across the neck.

The killer escaped, and what sparked the attack is still not clear tonight.

“He’s not the guy to go look for trouble,” Bailey said. “Saying I’m going out there and I’m gonna fight with someone, no. He did construction work, you know? He’s got three kids, he’s got a family.”

There were no cameras onboard the train. Last month, the MTA announced that over the next two years, cameras will be installed in every car in the agency’s fleet.

Riders we spoke with said they’re careful to keep to themselves in the transit system.

“I’ve never engaged people on the train,” subway rider Mark Jepsen said. “Personally, I try not to, I’m keeping one eye on the closest exit and also kind of looking at who’s getting on the car and who’s getting off the car.”