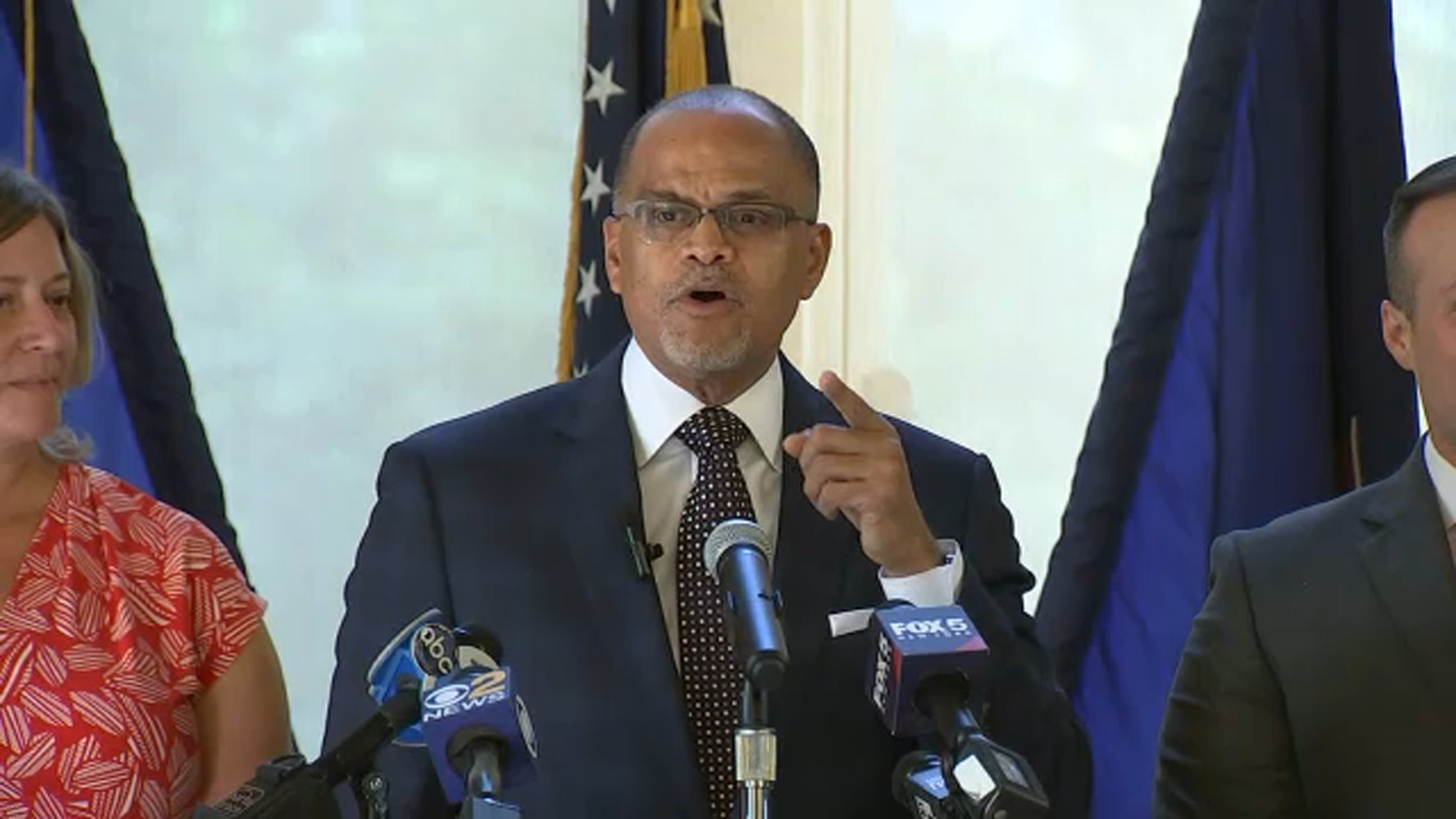 Screened NYC high schools “that do not have their own school-based assessment” will give first access to students who score in the top 15% of their high school or citywide in their seventh grade year.

Middle school admissions will be determined by the individual community school district.

East district will set its own policies for admissions and where screening is implemented, students would be ranked based on their classroom grades. Attendance won’t play a role.

Specialized high schools will continue to use the SHSAT, as mandated by law. The SHSAT will now be administered during the school day, mostly on November 17 this year.

Private, parochial and charter students will take the test on the weekend of November 19-20.

Superintendents will engage families in their district to determine how admissions to middle schools will work for this upcoming school year.

In addition, three new “academically accelerated” high schools will be opened: in the South Bronx, Ocean Hill-Brownsville, and in southeast Queens by the fall of 2024.

Banks’ announcement marks the first time he is wading into one of the biggest controversies for the nation’s largest school district.

Up to now, the city has been operating under rules announced back in December 2020 by the de Blasio administration, rules which remained in flux during the pandemic.

“Six months ago, I promised that we would reform our enrollment and admissions policies and expand access to quality schools,” Banks said Thursday. “I’m grateful to all the families, educators, and community members who gave their time to share feedback and helped shape improvements to this year’s process.”

Comptroller Brad Lander said the plan for middle school admissions is particularly unfair and doesn’t take into account the impact the pandemic has had on learning.

“Sorting children into pathways based on their grades when they are 8 or 9 years old is inconsistent with a vision for a city where everyone has an equal opportunity to thrive,” Lander said.

Here are the timelines for applications for the coming school year: