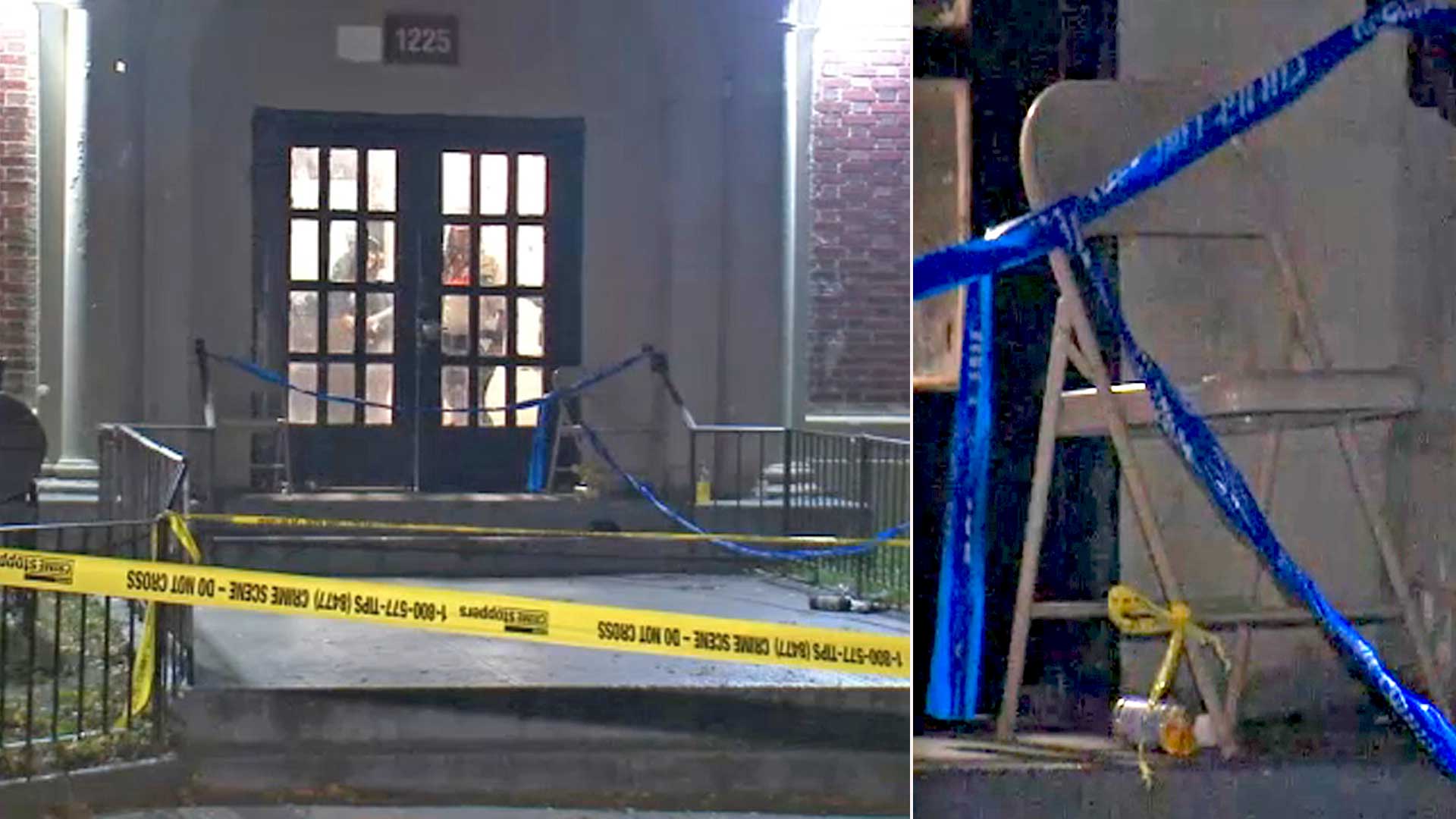 Police have identified the teenage girl shot in the face and killed while sitting outside with a group of friends in Brooklyn.

Shayma Roman, 17, had no criminal history and is believed to have been an unintended target of the gunfire that erupted Wednesday.

The shooting happened just after 6 p.m. at 1225 Eastern Parkway in the Crown Heights section of Brooklyn.

Police say Roman was hanging out with a group of people when two unidentified men walked up and opened fire.

“They were chilling outside like they normally do, and someone had came and they just started throwing shots,” one woman told Eyewitness News.

The girl was shot in the face.

“It was a gruesome scene, a body with blood,” another resident said. “Her sister was holding her. It was just a tragic scene.”

The teen was taken to Brookdale Hospital, where she was pronounced dead.

No one else was injured.

Investigators say the two suspects fled the scene on a single scooter, and they are still on the loose.

There are NYPD cameras visible near the scene, but it is unclear what they captured. So far, police have not released any of that video, and there have been no arrests.

People in the neighborhood are understandably upset.

A woman who only wanted to be identified as Maria says she was coming to work nearby when the shooting happened.

Even with shootings down about 38 percent compared to last year, Brooklyn still has a lingering problem with gun violence.

There have been 23 shooting incidents and 26 victims reported this year in the 77th precinct.

For her part, Maria said she is holding on to her faith.