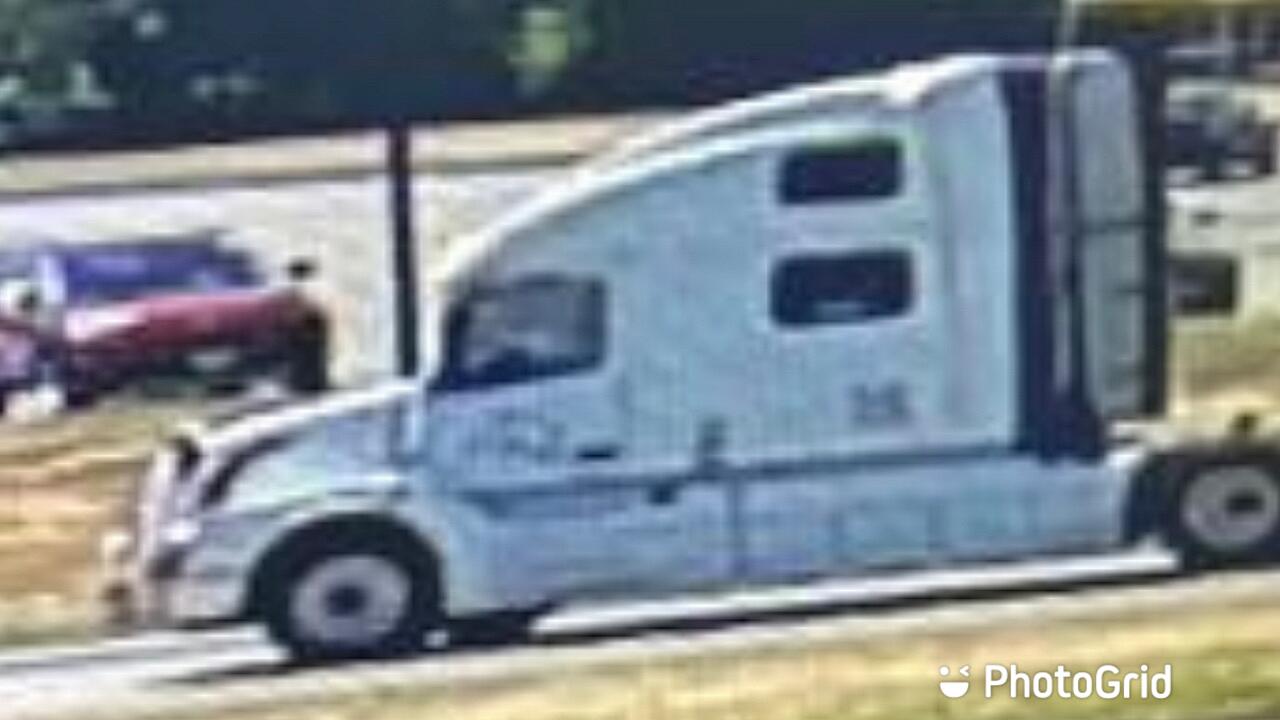 Police in New Jersey are searching for a tractor cab after a woman was reportedly seen covered in blood and yelling for help.

South Brunswick Police say they responded to Route 130 near Dayton Toyota after receiving a report of a woman seen yelling for help inside white tractor-trailer cab around 2 p.m.

They say a witness said the woman was bleeding from her face and a male truck driver pulled her back into the cab as it headed to Route 130 south and then got off at the Ridge Road exit.

The victim is described as in her 20s with long brown hair and wearing a brown flannel shirt.

Police said the suspect they are looking for was driving the tractor cab and was described as a bald older white male with a white beard and a blue shirt.

Detectives have recovered videos showing the tractor-trailer cab on Route 130.

Anyone with information is asked to call the South Brunswick Police Department at 732-329-4646.