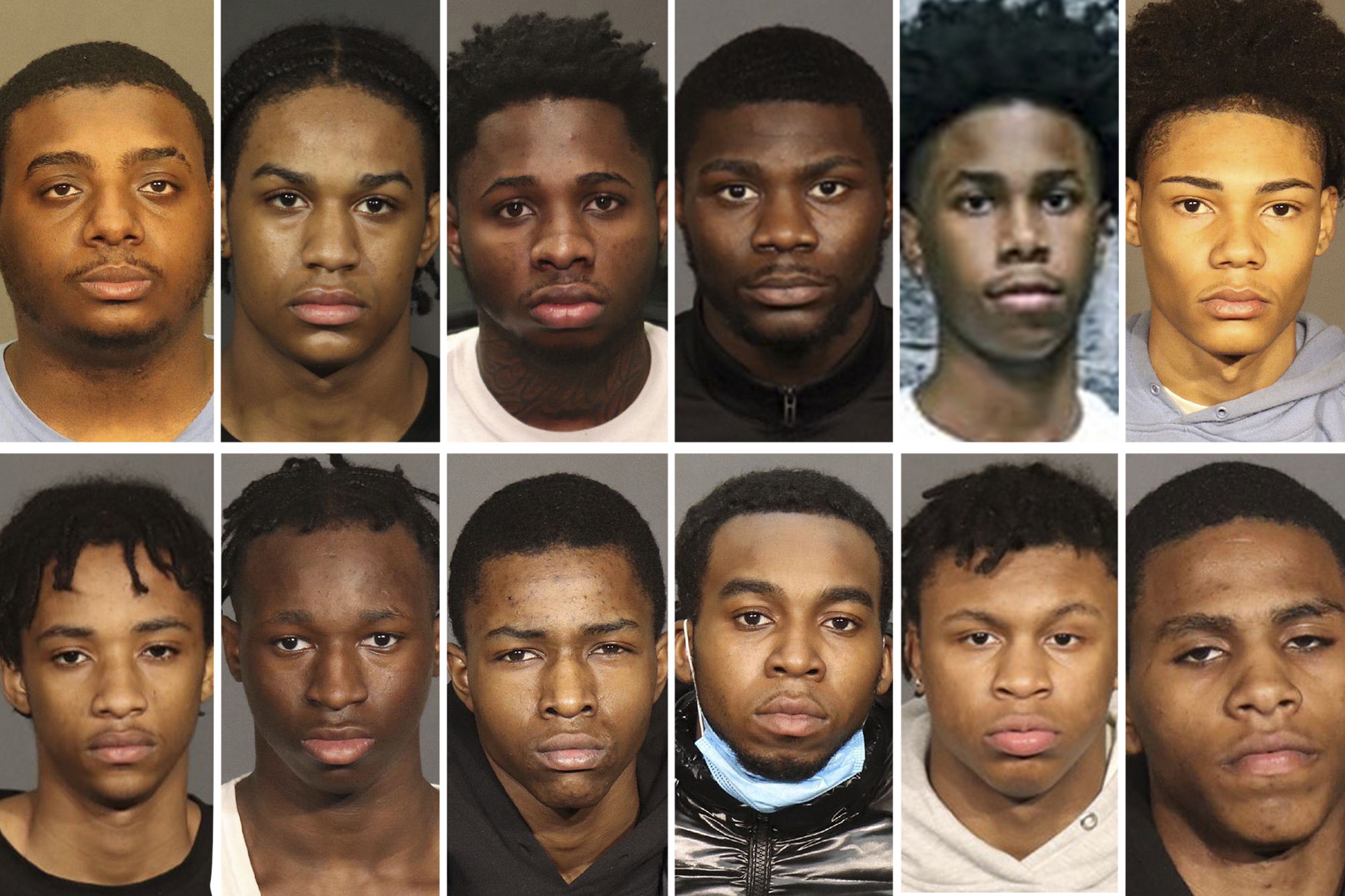 OED, a subset of the Trinitarios gang, operated mainly in and around Washington Heights, but also in the Bronx and Queens, and is known for extreme violence in furtherance of their criminal activities, federal prosecutors said.

The 16 defendants were charged with selling fentanyl, heroin, cocaine, crack, oxycodone and marijuana. The defendants sold drugs to, among others, undercover police officers, and were frequently arrested in possession of drugs packaged for resale, according to the indictment.

In connection with their drug dealing, many of the defendants regularly posted social media photographs and videos of themselves holding firearms, prosecutors said.

The federal indictment links this street gang to at least five murders including the Feb. 7 fatal shooting of 41-year-old Anthony Savarese, the July 2, 2020, murder of 30-year-old Richard Dominguez and Israel Cabrera, the Aug. 31, 2018, fatal shooting of 22-year-old Nicolas Vargas, Jr., and the April 14, 2019, murder of Hector Cruz.

Pena, Mendez, Nunez, Hernandez, Colon, and Marte were previously charged with possessing a firearm in furtherance of the narcotics conspiracy, which carries a maximum sentence of life in prison.