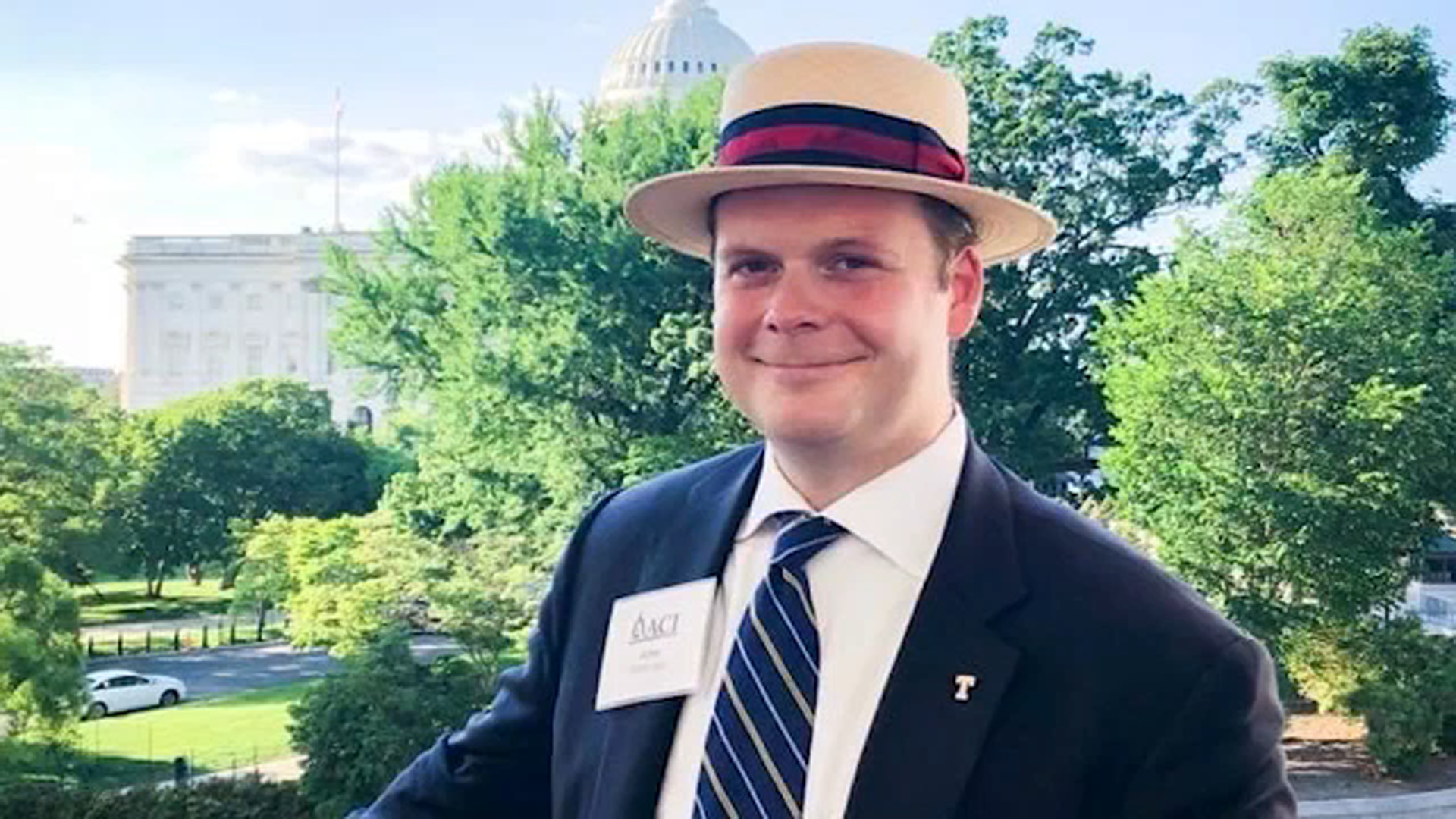 A mother is seeking answers after her son went out for a night in Hell’s Kitchen and never made it home.

John Umberger’s family does not know what happened to the 33-year-old who was found dead inside a building on East 61st Street.

“John is calling us and lack of presence, he’s saying ‘you all have to step up, I did so much for you, you have to step up and do things,'” said his mother, Linda Clary.

Umberger was out with friends, but end up at a bar on 48th Street and 8th Avenue around 3 a.m. Clary maintains that video shows her son leaving and getting in a car.

“They kind of shuffle John off, into the back seat of the car,” said Clary.

Over the next few days, no one could reach Umberger, although Clary says text messages she sent to his cell were marked ‘read.’

Then, on June 1, police found Clary dead inside the building where he was staying. His phone was gone, bank account emptied, credit card maxed out.

The cause of death is pending, but Clary says initial findings show extreme amounts of fentanyl and lidocaine in his system.

“He’s my oldest son, an advisor, he was my greatest cheerleader,” said Clary.

Clary then read about the death of Julio Ramirez. The cases are similar – Ramirez was last seen leaving a bar on West 46th Street with three men on April 21. Ramirez was then found dead in the back of a taxi – he was robbed, and his bank account was emptied.

“I don’t want any parent to go through this – we are shattered,” added Clary.

The NYPD confirms they are investigating, but it is unclear if these two deaths are connected.

Detectives are looking into other incidents where people were robbed or assaulted – some were in the gay community, others are not.