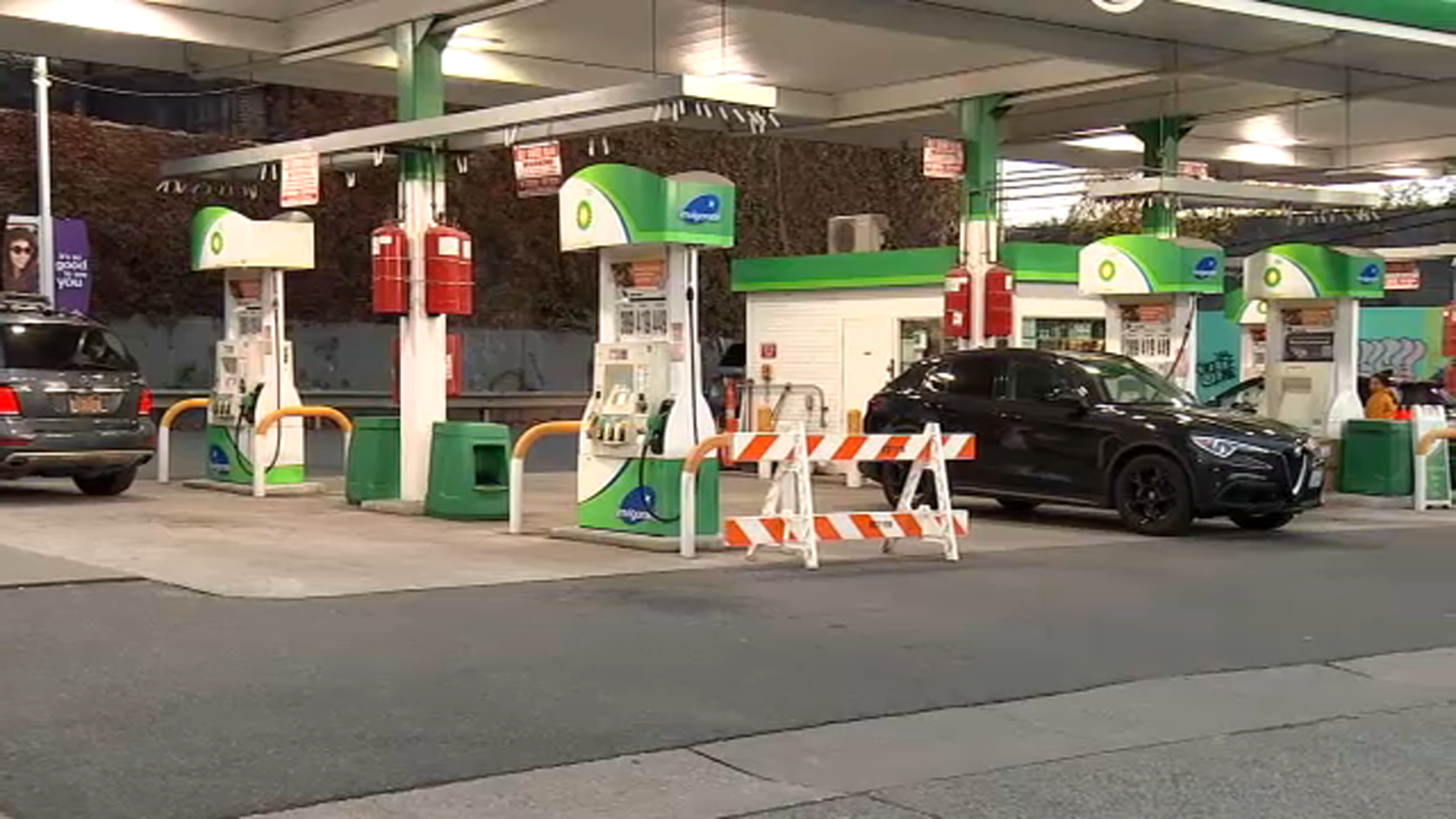 A man was beaten to death with a wooden board during a fight with a group outside a gas station in Queens.

The deadly attack happened around 2 p.m. Sunday outside a BP gas station on Junction Boulevard in Corona.

Police say that during the fight Esvin Vasquez, 23, got hit in the head with the board.

When officers arrived, they found Vasquez with a severe head injury. He was taken to Elmhurst Hospital where he later died.

No arrests have been made in the case.