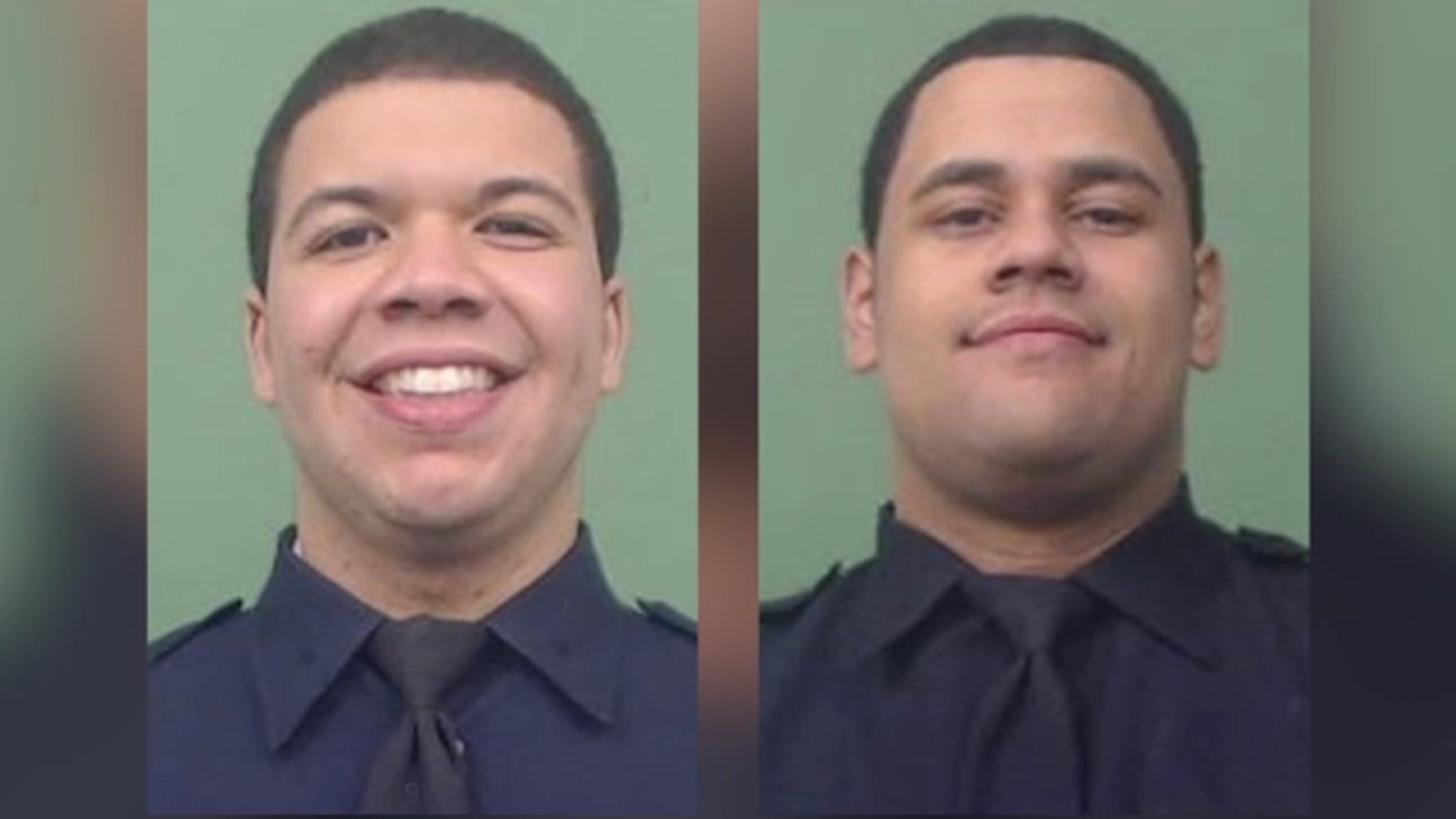 A memorial mass will be held Saturday to mark one year since the deaths of two NYPD officers in Harlem.

Exactly one year ago, Jason Rivera and Wilbert Mora were shot by a suspect after responding to a domestic violence call.

Both men were posthumously promoted to detective.

NYPD Commissioner Keechant Sewell and other NYPD executives will attend the mass.

It will be held at Saint Patrick’s Cathedral on 5th Avenue at 10 a.m.