“English4U is increasing its presence in the US with the opening of 24 schools in 2023 for Spanish speakers who are seeking to quickly integrate into society. 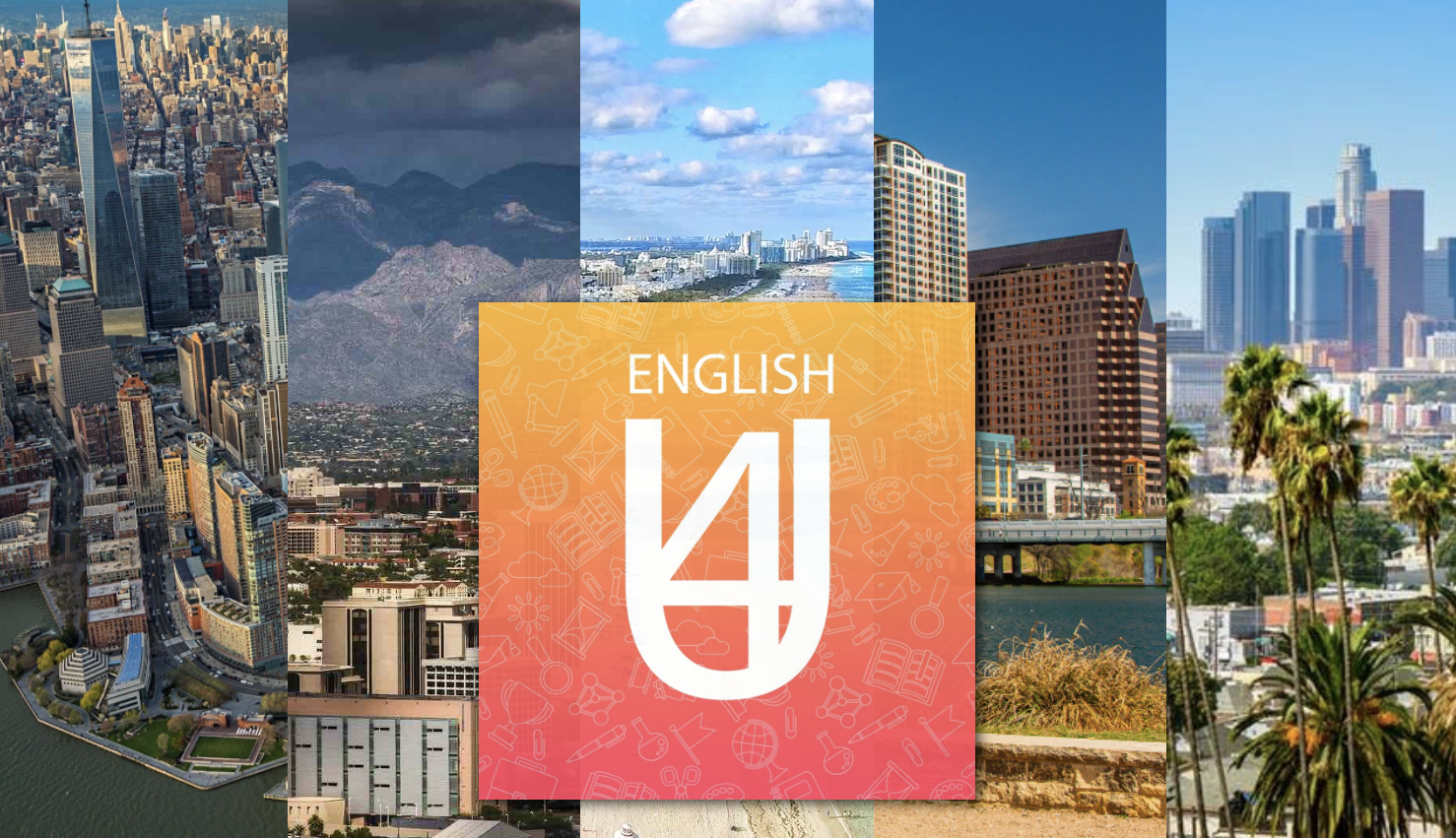 According to studies from various American universities, the International Monetary Fund, and the World Bank, the impact on the US economy of learning the English language is measured in billions of dollars, stated Eunice Ortega-Rico, during the presentation of English4U’s expansion plans for 2023 in the five states with the largest presence of immigrants, mostly of Mexican origin.

For Professor Ortega-Rico, the reason is very simple: with the mastery of the national language, the Hispanic community adds value in all its social insertion activities, mainly in the economic sectors of the US.

According to English4U’s outlook, the need for immigrants to learn to function more fluently and effectively has had an exponential growth in the last decade. That is why the 24 new schools of the firm will contribute to solving that problem.

In that context, she added that the success prospects for English schools focused on Spanish speakers in the US can vary depending on various factors, such as the demand for learning the English language, the quality of the program, and competition in the market. However, in general, the prospects are highly positive, derived from the growing economic impact of that population sector.”

“Firstly, the demand for learning the English language in the United States is very high, as English is the main language of business, education, and communication in the country. Furthermore, the number of Spanish-speaking immigrants in the United States has increased significantly in recent decades, which has also increased the demand for English classes for this population.

Secondly, she highlighted that English schools focused on Spanish speakers that offer high-quality programs and a focus on the specific culture and vocabulary of Latin American countries can have a competitive advantage in the market. This is especially true in areas with a large Latin population, such as California and Texas.

Additionally, Eunice Ortega-Rico acknowledged that English schools focused on Spanish speakers must differentiate themselves from their competitors by offering high-quality programs and focusing on the needs and preferences of their target population, ensuring that offering an affordable cost to their students has been a fundamental factor in the growth of English4U.

“The benefit of the service we offer is multiple and is being reflected positively in both the economy of the US and the economy of Mexico, where the majority of our students come from, and evidence of this is the behavior of remittances sent by immigrants to their country, which have reached historic levels,” she concluded.