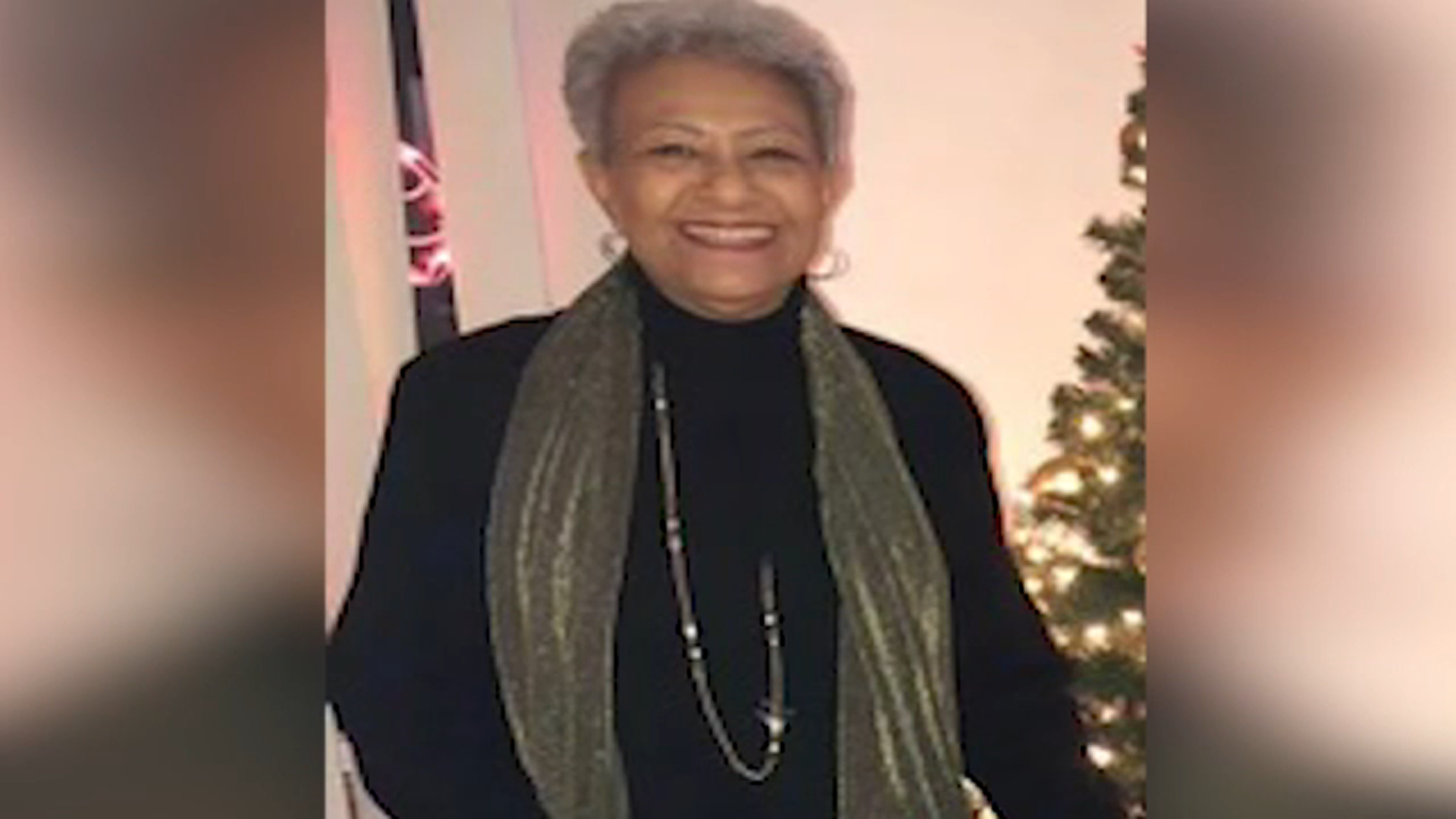 A homicide investigation is underway after a 74-year-old woman was found dead in her Upper West Side home with her hands and feet bound.

Police responded to the victim’s apartment on West 83rd Street on Wednesday just before 10 p.m.

They found Maria Hernandez unconscious with her hands and feet tied up, beneath a pile of laundry.

The two had just spent the evening with each other.

“She said, ‘good night,’ I said ,we’ll talk tomorrow, when I see you tomorrow,,” Terrero said.

“She said, ‘we keep calling my mom and she doesn’t answer the phone,’ I said, ‘well, I think it’s OK, but, anyway, let me go and check on her’ and that’s when I found the situation,” Terrero said.

There were no signs of forced entry in the apartment and police do not yet know if anything was taken.

“She was an excellent human being. A wonderful lady. She’s kind, loving, caring, everything you can imagine a nice, sweet person can be,” Terrero said.

Police say her death may have been the result of an attempted robbery and the suspect may have attempted to cover their tracks by stealing the building’s surveillance system.

While there was no sign of forced entry into the victim’s apartment, it appeared someone forced their way into the building’s basement to swipe the security footage.

Detectives are investigating whether the incidents are related, and are conducting an extensive canvas of neighboring surveillance systems.

While there was no obvious signs of trauma, detectives suspect she may have some internal injuries and are investigating her death as a homicide.