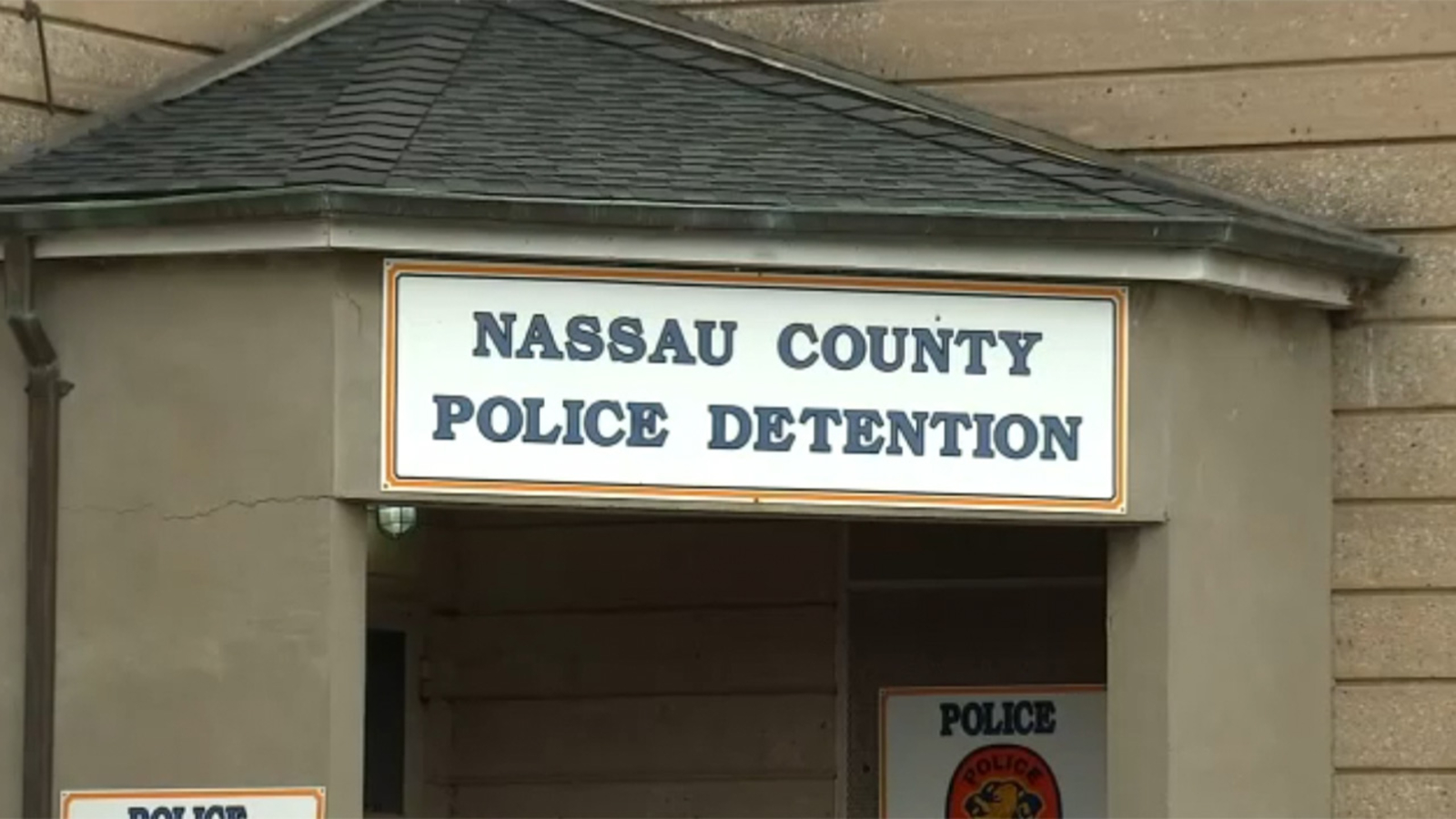 A woman on Long Island is taking action after she says police treated her inhumanely when they pulled her over with her 9-year-old son in the car.

There was a long embrace between Tivia Leith and her sister after filing a $30 million civil lawsuit against the Nassau County Police Department for allegedly racially profiling and discriminating against the single mother from Massapequa during a traffic stop on Sunrise Highway in Bellmore last December.

“To see my son like that as a mother, knowing there was nothing I can do about it, and he’s just crying and just looking at me, I didn’t know what to do,” Leith said.

Leith said she and her 9-year-old son were emotionally scarred by what started with a car stop for an alleged warrant and ended with an arrest, strip search and 10 hours in a detention center.

“I was extremely fearful to tell you the truth, just the whole process of going to jail,” Leith said.

She said she was released from state police custody without an explanation.

“She goes through these anxiety attacks,” Leith’s sister Kayon Darwood said. “She’s scared to drive so I try to put her in the driver’s seat. It’s hard for me as well, but it’s just heartbreaking.”

Leith is now suing Nassau county, its police department and the officers and state troopers involved.

“Just like a drug addict. If you don’t realize that you have a habit, and you realize that you’re sick, you can’t get well,” attorney Frederick K. Brewington said. “Nassau County is sick and it needs to get well.”

According to the lawsuit, Blacks are nearly five times more likely than white people to be stopped by police in Nassau County despite representing 10% of the population.

Last year, Black people accounted for more than a third of the arrests in Nassau County.

“Police commissioner get real. Right now, you have refused to understand that there is racial disparity in Nassau County, and you’ve refused to address it,” he said.

As for Leith, she and her son are in therapy.

She hopes speaking up gives a voice to the voiceless.

“Some people don’t know what to do. There’s a lot of people that went through this before that went unheard,” Leith said.

According to this lawsuit, the outstanding arrest warrant was never found. Two traffic tickets, were also thrown out.

Reporters reached out to Nassau County, it’s police department, and state police, but have yet to hear back.