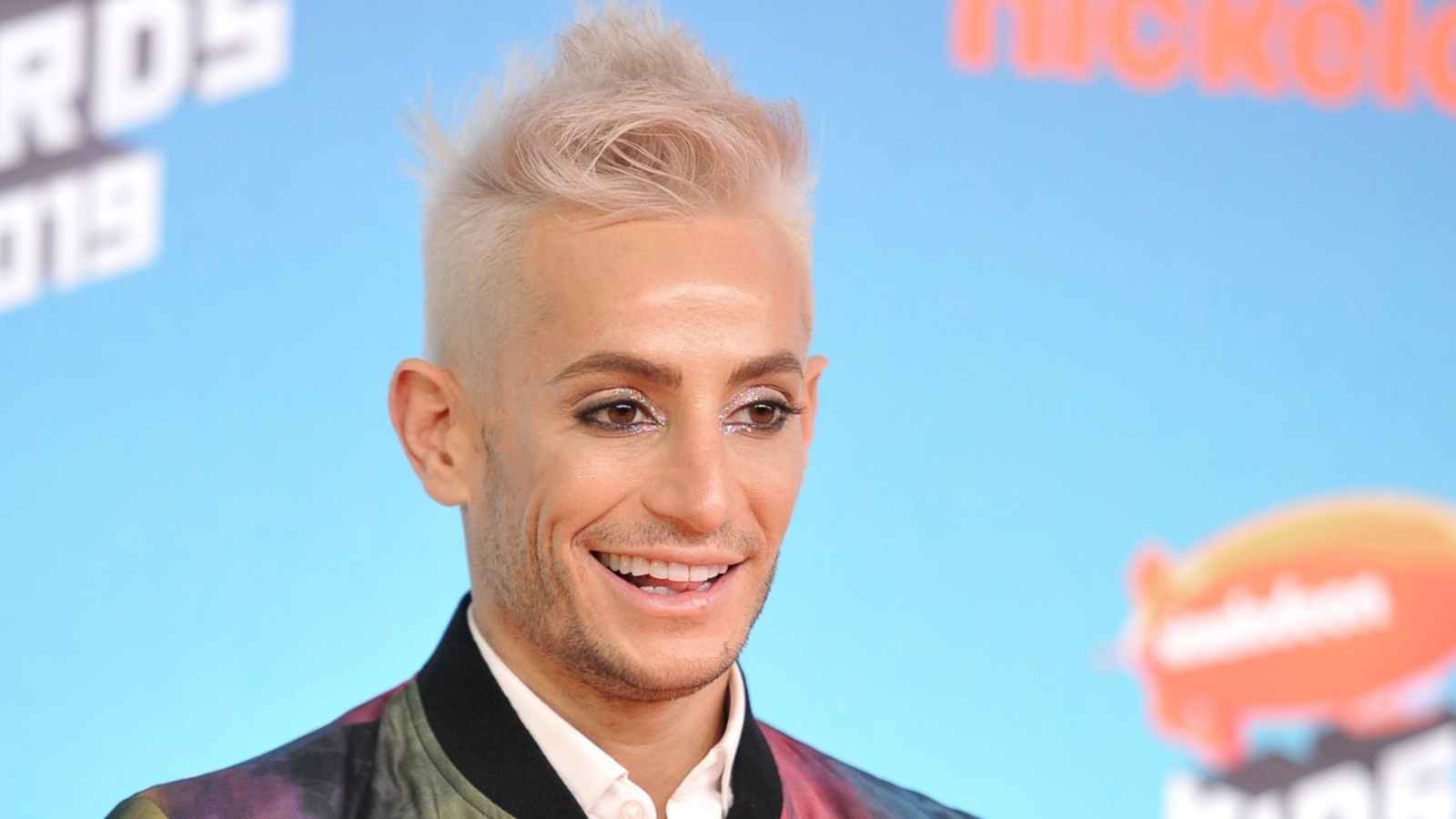 Grande was struck from behind before officers say they stole Grande’s Louis Vuitton bag with his iPhone, AirPods, sunglasses and wallet.

Grande was not injured.

The suspects were caught when they tried to use Grande’s credit card at a nearby smoke shop, police said.

Police say the two were in possession of an imitation pistol and razor blade when they were arrested.