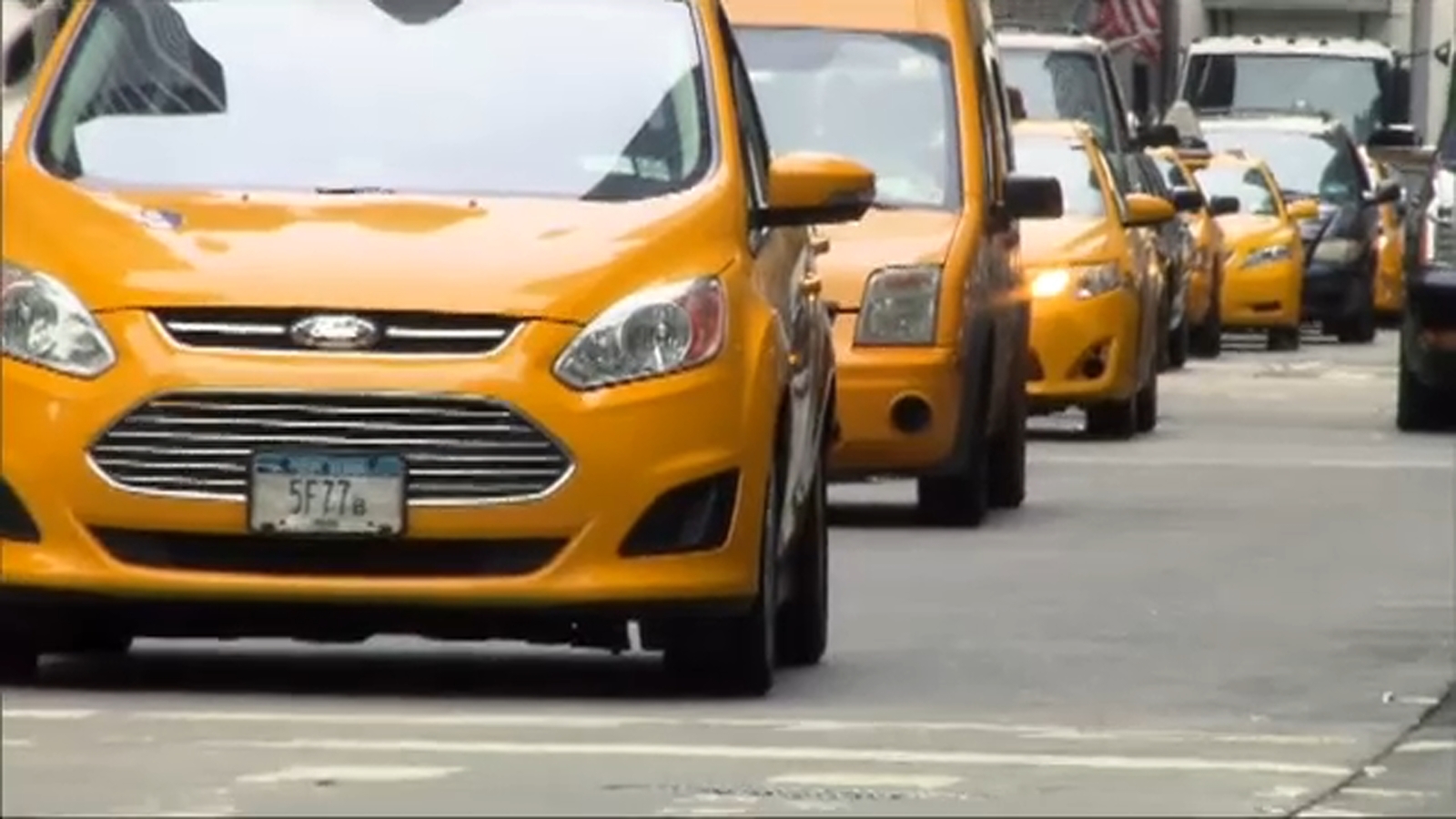 For the first time in a decade, taxi drivers in New York City are getting a raise.

And along with that raise comes fare hikes for passengers.

The Taxi and Limousine Commission voted Tuesday to raise the base fare from $2.50 to $3.

The rush hour and overnight surcharges are going up as well, along with the flat rates to all three major airports.

For example, it will cost you an extra $18 before tip to take a taxi from JFK into Manhattan.

The average ride will cost you about 23% more.

Officials say ride demand remains high, but with high gas prices and inflation many of the city’s taxis remain parked.

The rate hikes are expected to go into effect by the end of the year.