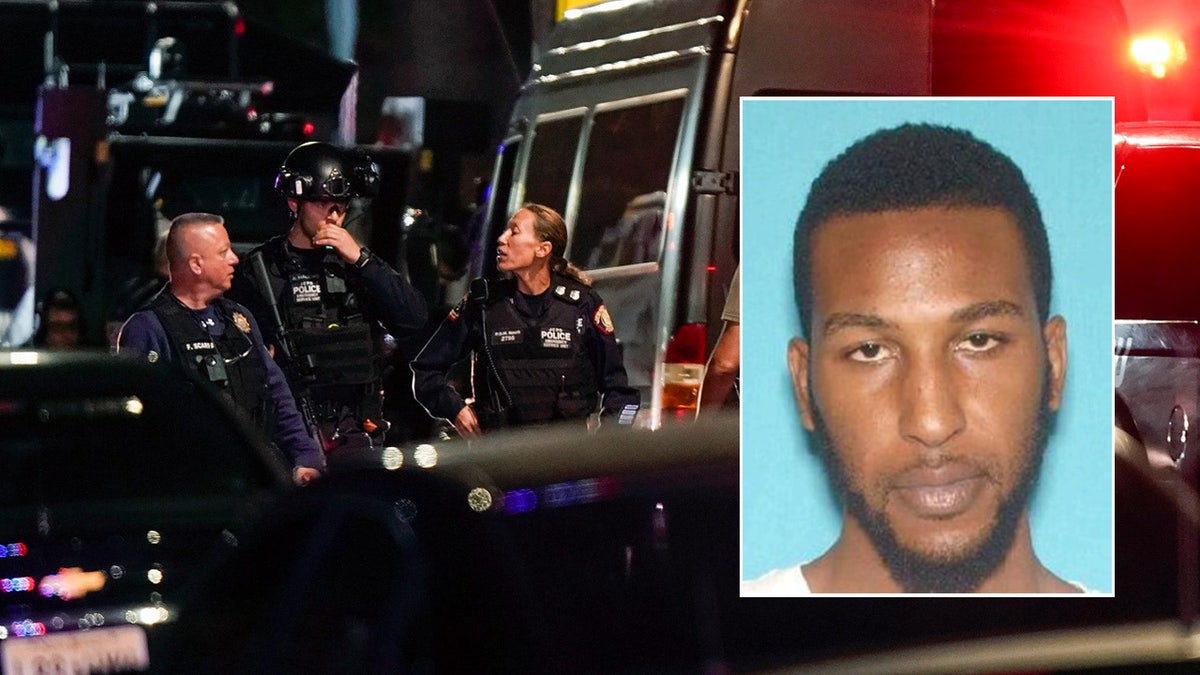 A Newark neighborhood has been on lockdown for over 12 hours, as police continue to search for the man accused of shooting two police officers.

Kendall Howard, 30, is considered to be armed and dangerous. He opened fire on Tuesday, wounding one officer in the shoulder and one in the leg, before retreating inside a building.

The officers were taken to University Hospital. They are in stable condition.

Police say that earlier that day, a concerned citizen called 911 after she recognized Howard, who is wanted for a shooting that took place on Oct. 28. Officers arrived at 25 Van Velsor Place and the shooting began shortly after.

The suspect escaped from the building where he retreated, undetected by law enforcement, and is still at large.

An extensive search for Howard began after the shooting, conducted by federal, state, and local authorities with protective gear and long guns on display.

“There are many entrances and exit points of that building,” Director of Public Safety Fritz Frage said after the incident. “It’s an open air area, there are fire escapes. At some point time you must have exited the building.”

As the initial search took place, Chancellor Avenue School was locked down, but all students and staff were safe. Schools were dismissed as usual.

Howard has been charged with two counts of attempted murder and unlawful possession of a weapon.