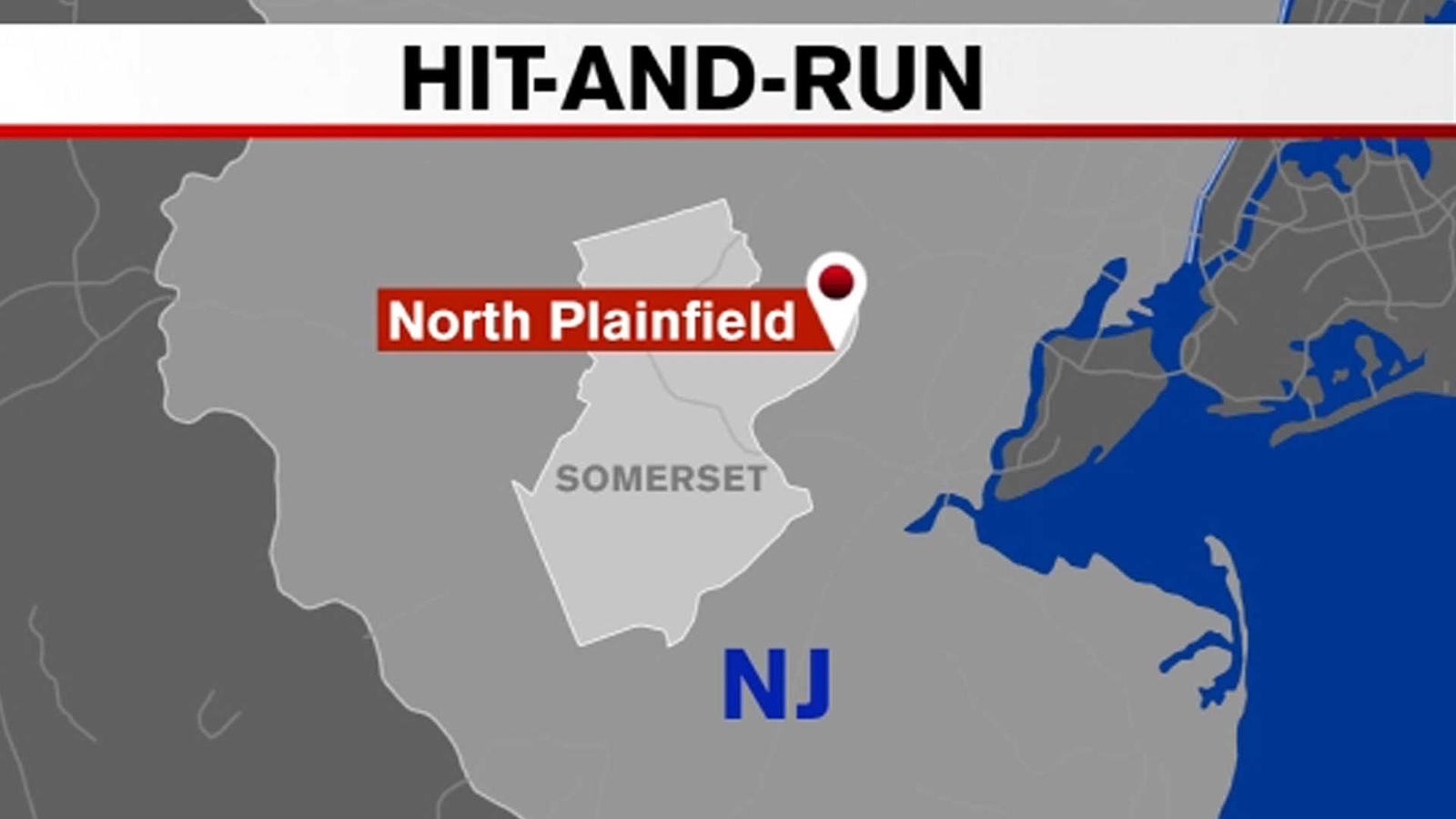 Police in Somerset County are investigating a Halloween hit-and-run crash that left a woman and a boy who were out trick-or-treating seriously injured.

Officers received the call just before 6:30 p.m. Monday at the intersection of Mountain Avenue and Jeffries Place.

The 21-year-old woman and the 7-year-old boy were both struck by a vehicle that left the scene.

Both were seriously injured and taken to an area trauma center, police said.

Witnesses described the suspect vehicle as a gold or black sedan.

Police have asked anyone with video of the incident to contact the North Plainfield Detective Bureau at 908-769-2900.