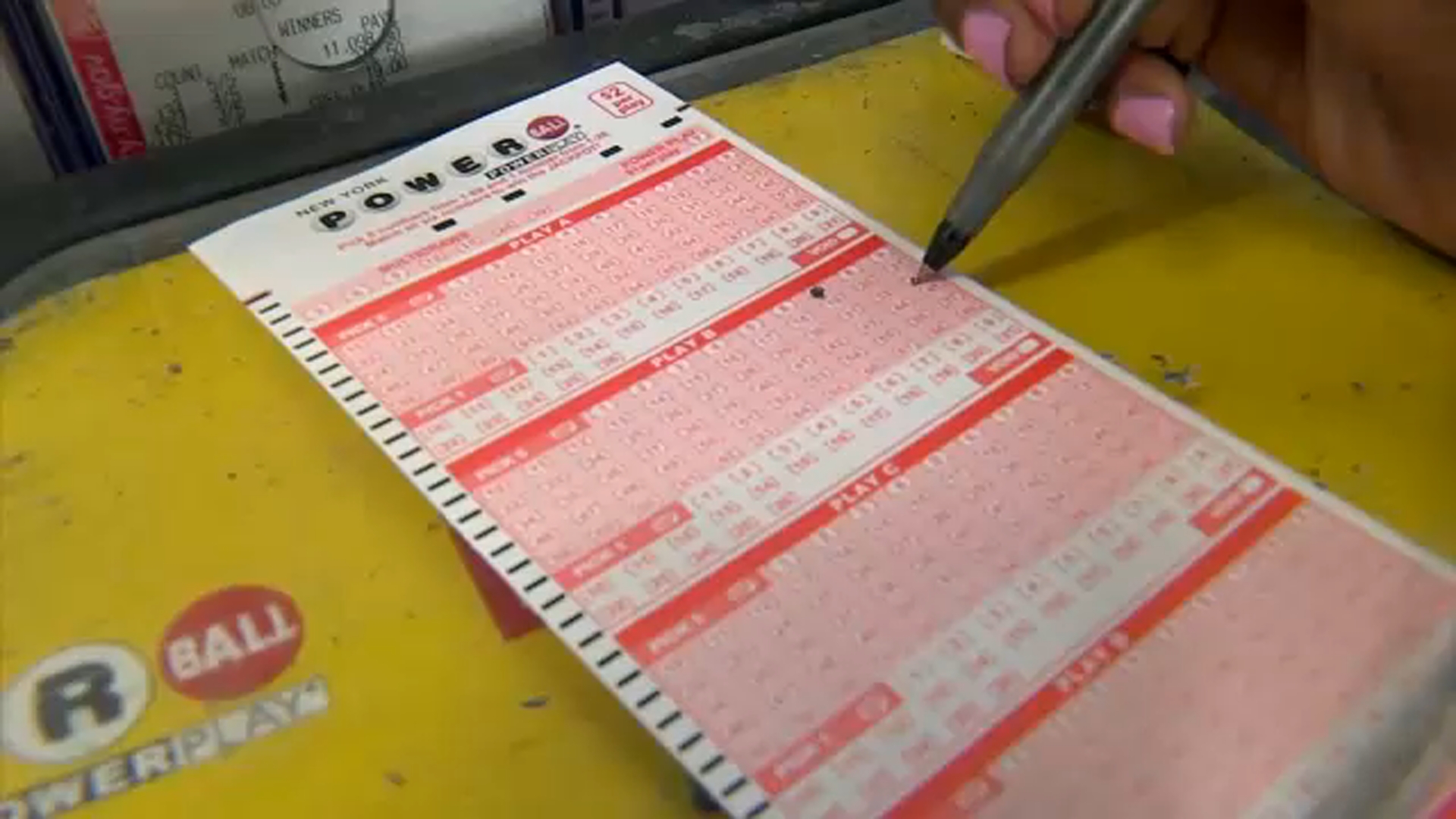 The fourth-largest lottery jackpot in U.S. history could soar to the largest ever if no one wins the top prize in Wednesday night’s Powerball drawing.

The jackpot climbed to $1.2 billion after no one matched all six numbers Monday night to win the jackpot.

That makes 38 consecutive draws without a jackpot winner since the last person won the big prize on Aug. 3.

There was one big winner in the New York City metro area, a second-prize ticket worth $1 million was sold in Westchester County at the 7-Eleven on Main Street in Elmsford.

Also in New York state, a ticket worth $2 million was so at Parkway Drugs on French Road in Utica.

The jackpot grows after every drawing without a winner and now is approaching the record of $1.586 billion won by three Powerball players in 2016.

The second- and third-largest prizes were hit by players of the Mega Millions lottery game.

The biggest prize was a $1.586 billion Powerball jackpot won by three ticketholders in 2016.

Massive lottery jackpots have become more common in recent years as lottery officials have adjusted game rules and ticket prices to pump up the top prizes.

Powerball is played in 45 states, as well as Washington, D.C., Puerto Rico and the U.S. Virgin Islands.