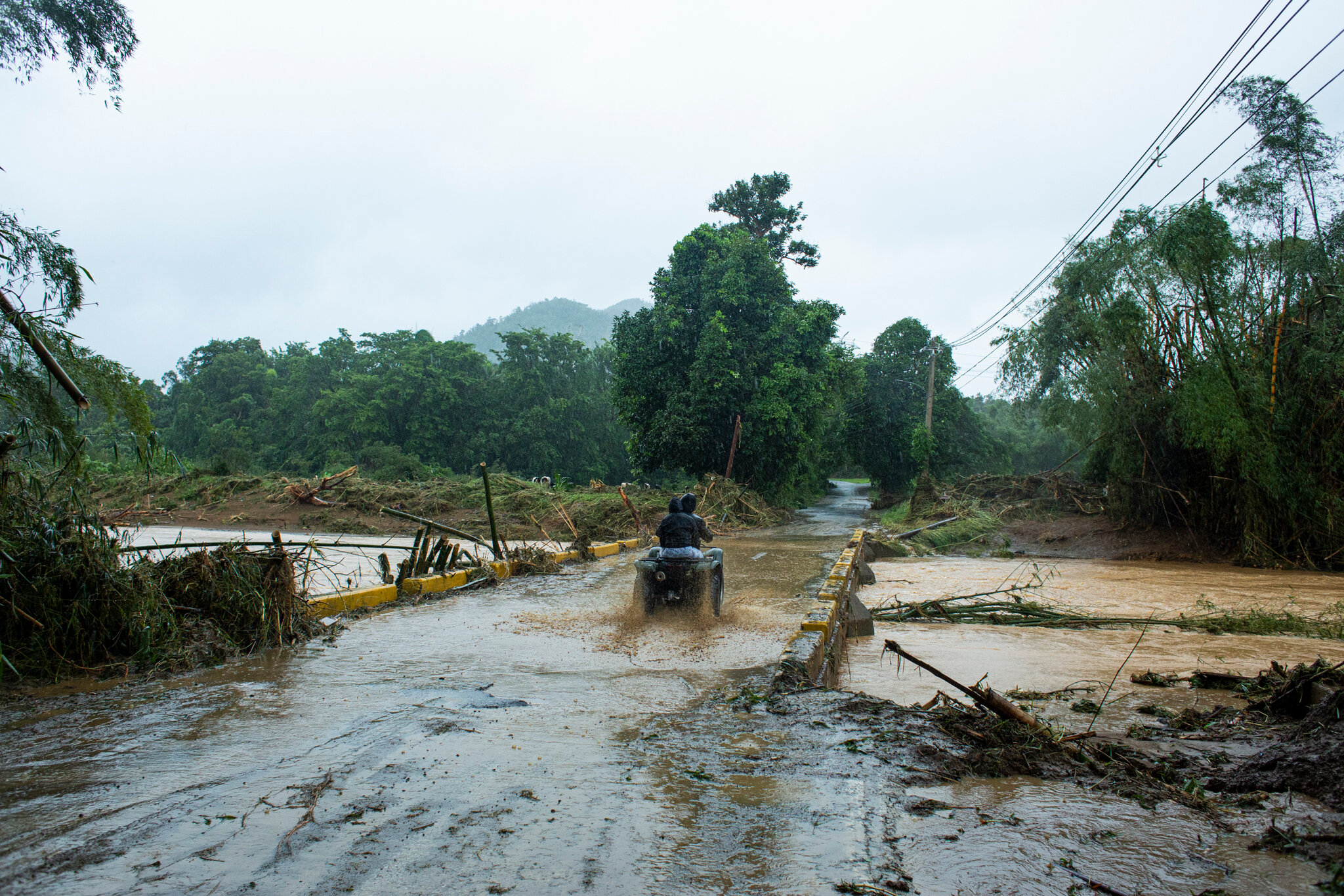 Adams described the team deploying from New York as “an interagency team, folks from the city’s Parks Department, Department of Buildings, Department of Transportation, Department of Design and Construction and others who can provide technical assistance as we are doing assessments in different municipalities, to understand what the needs are.”

They will fly out from JFK airport.

Already in Puerto Rico are two members of the city’s Urban Search and Rescue team, two people from city Emergency Management and an NYPD ESU officer.

They are doing assessment work as well.